Sevilla have enquired about the availability of Arsenal right-back Hector Bellerin with a view to a summer approach, according to The Express.

The 25-year-old defender will see his contract at the Emirates Stadium expire at the end of 2022-23 season, but it has been suggested that the Spaniard could seek pastures new ahead of the next campaign. 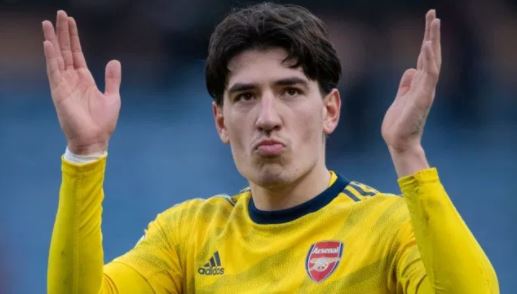 Juventus, Paris Saint-Germain and Bayern Munich have all been credited with an interest in the defender, who chalked up 14 Premier League appearances so far this season.

However, the aforementioned report suggests, Sevilla are also interested in bringing him back to his home-town as Los Nervionenses prepare for a possible return to the Champions League.

The report adds that the La Liga giants have ‘made enquiries’ as they are hopeful whether the Gunners would be open to a sale in the summer transfer market.

Bellerin racked up 201 appearances for Arsenal.