Tottenham Hotspur are reportedly prepared to up their efforts to secure a deal for Southampton midfielder Pierre-Emile Hojbjerg.

With just a year left on his contract, the 24-year-old midfielder will be allowed to leave the Saints at the right price during the summer transfer window. 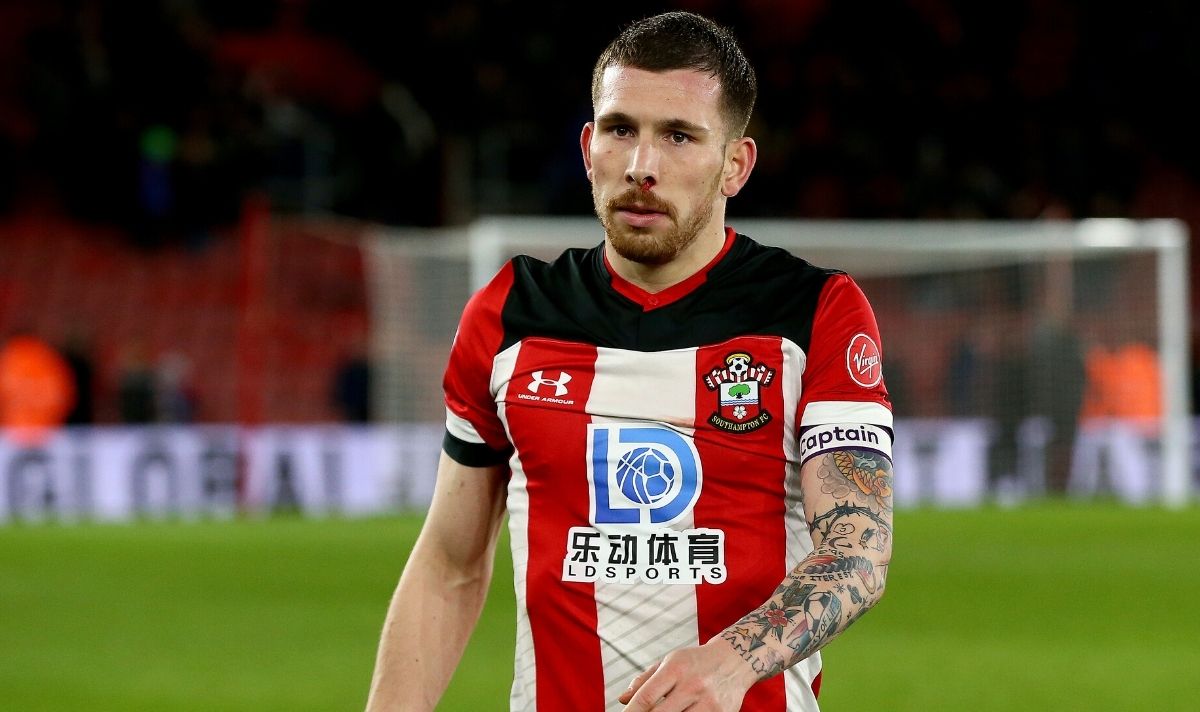 Earlier this week, it was suggested that Southampton had accepted a £25 million bid from Everton, making the Merseyside outfit as favourites to sign the Denmark international.

However, according to The Guardian, the Danish midfielder is determined to move to North London, where Jose Mourinho wants to play him in the middle of the pitch.

It remains to be seen whether Tottenham immediately match the Toffees’ bid.

In the current financial situation, the Saints are unlikely to risk losing one of their key assets on a free transfer in 2021.