The 22-year-old striker has been in excellent form for the Hoops this season, contributing 22 goals and 12 assists in 27 league appearances. 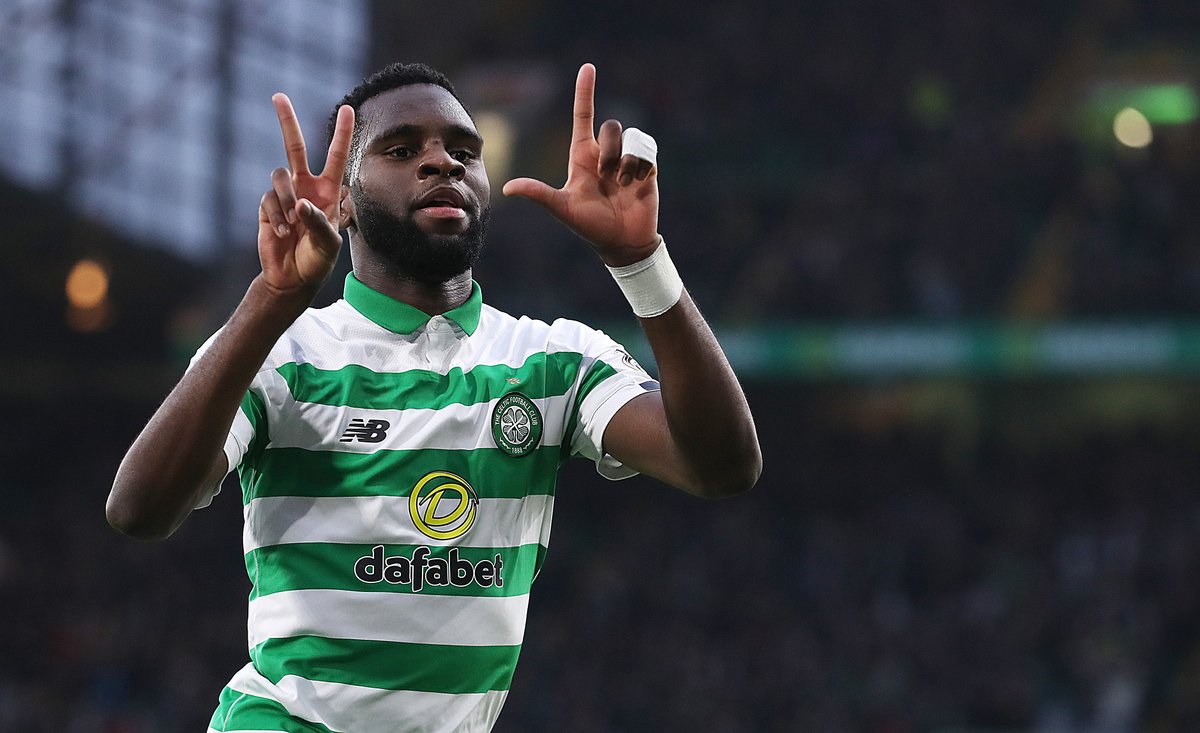 Edouard will see his contract at the Celtic Park expire at the end of next season, and Arsenal have been constantly linked with a swoop for the France Under-21 international.

However, according to The Chronicle, the Frenchman has emerged as a transfer target for the Magpies.

Edouard has scored 62 goals in 126 appearances for the Scottish giants since arriving from PSG in 2018.