It’s that time of year again! As the festive season serves up another a feast of football, many top clubs will be setting their sights on their January transfer targets.

And in a break from tradition, Serie A and Italian Cup matches will be played over the Christmas and New Year period, pushing the winter break back until January. This is a significant move for a country that has always considered its break during the holy festival period as sacred. 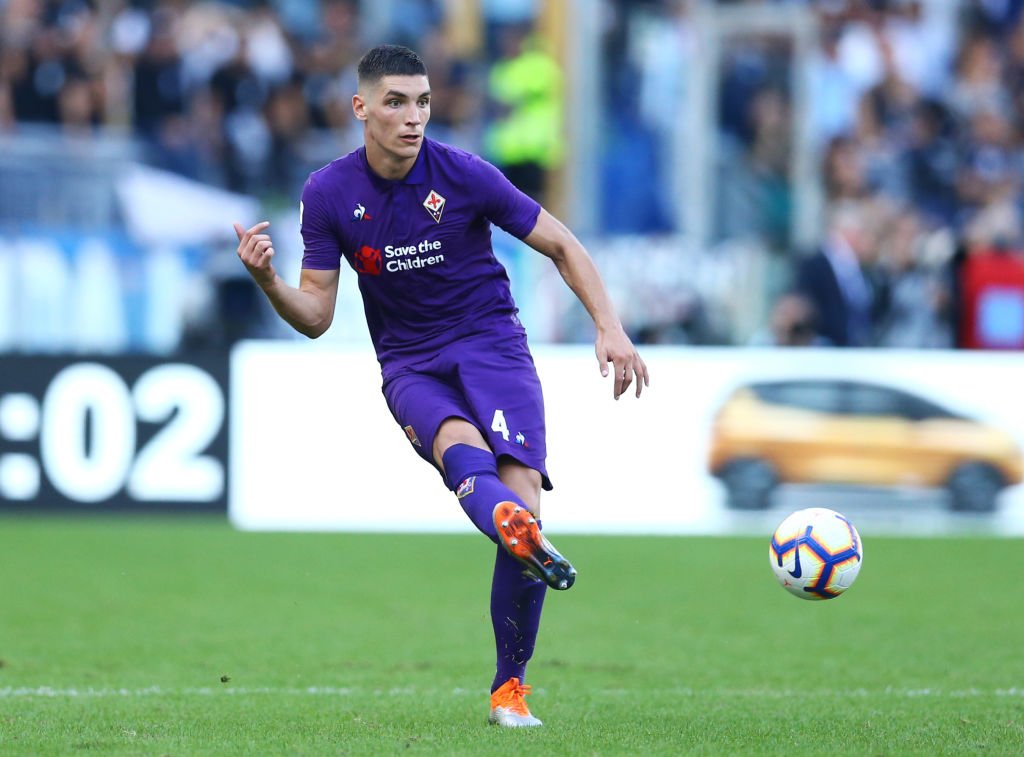 The mid-season transfer window in Italy will run from January 1 to 19 and is bound to spark a flurry of activity. But which players are likely to be targeted by the big guns during this window? We look at just a few names that could dominate the Serie A transfer headlines in January.

Aged just 23, Polish striker Krzysztof Piatek has already made a huge impact since arriving in Serie A in June 2018. A record of 32 goals in 65 appearances for Cracovia prompted Genoa to part with €4m for his services. He hit the ground running, netting 18 times in his first 18 starts in Italy, making the fee look a bargain. Therefore, it is no surprise that Chelsea, coached by Italian Maurizio Sarri, and Liverpool have already been linked with a move for the striker.

Cagliari born and bred, it will be a real wrench for the 21-year-old midfielder to leave his hometown club, but his performances over the last two seasons have attracted the attention of some of Europe’s biggest clubs.

Barella has featured for Italy at youth level since the age of 15 and already has four caps for the senior team under Roberto Mancini. According to sources in Italy, both Milan clubs and Arsenal have shown an interest, while reports in the UK have linked him with a €35m move to Tottenham Hotspur.

Fiorentina have one of the youngest squads in European football, but are holding their own in Serie A. They are one of several teams set to battle it out for European places and are currently priced at 33/1 in the Serie A betting to reach the top four. Much of their strength lies in their defence, where 21-year-old Serbian international Nikola Milenkovic is a key figure.

The Belgrade-born defender was signed for a little over €5m and has proved a hit in Tuscany. His ability to play at centre-back and right-back has prompted interest from several clubs, with Manchester United as frontrunners for his signature ahead of Tottenham Hotspur, Arsenal and Juventus, all of which are showing an interest, according to the British Press.

Other players to keep an eye on are SPAL defender Francesco Vicari, who has been linked with a move to Newcastle; Sampdoria centre-back Joachim Andersen, who could be on his way to Manchester United; and Lazio’s Serbian midfielder Sergej Milinkovic-Savic, who has been linked with at least four Premier League clubs since his proposed move to Manchester United fell through last summer.