According to Marca, Spurs have outlined their intentions to move for the 21-year-old, who has impressed in his debut season at the Mestalla Stadium, keeping nine clean sheets for the club. 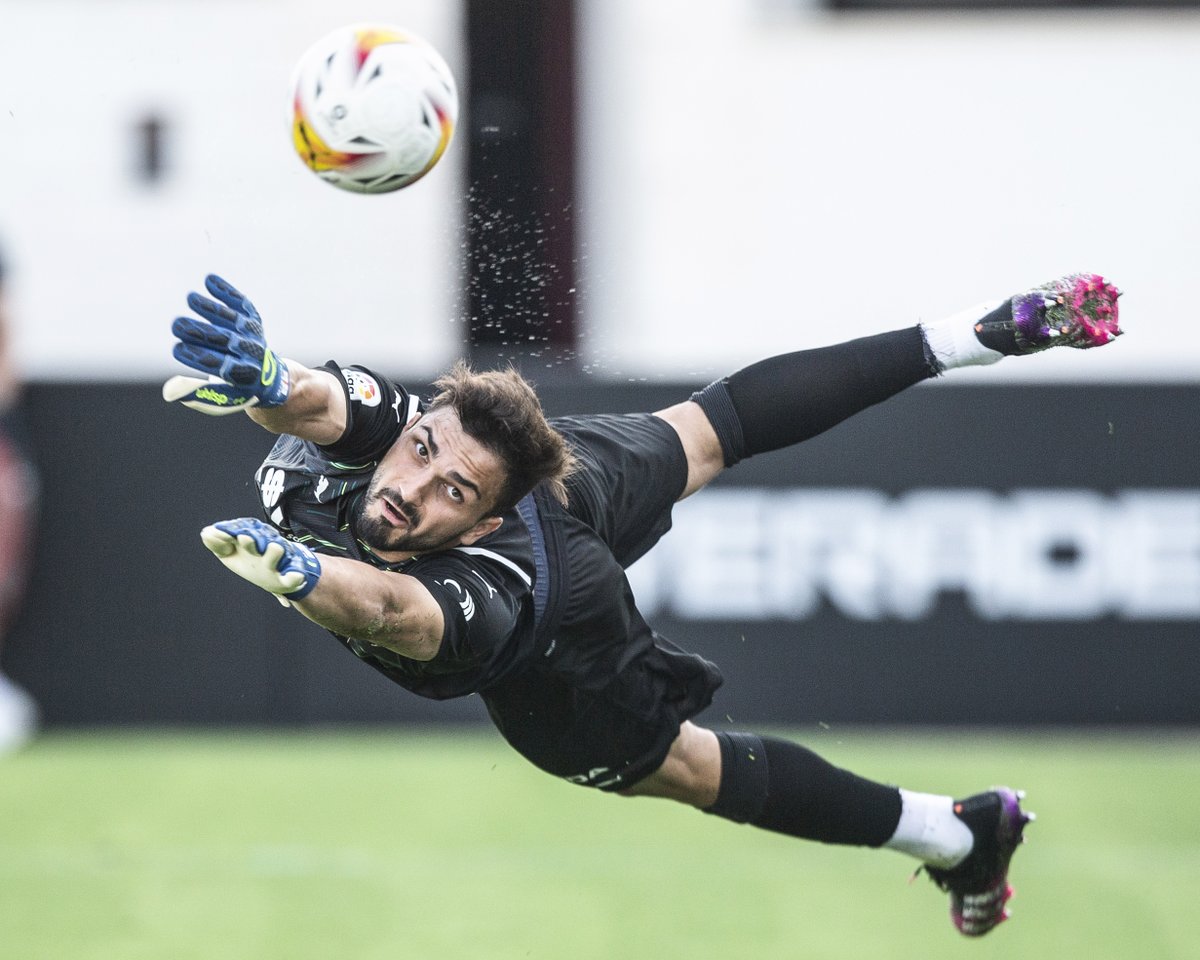 Despite joining Los Ches last summer from Dinamo Tbilisi, the Georgia international could be on the move in the coming months, with the Copa del Rey finalists looking to raise up to €70m in player sales this summer.

Although Tottenham’s Hugo Lloris is regarded as the current number one, the Premier League giants are already thinking of a future replacement for the Frenchman.

The report adds that a deal for Mamardashvili looks like a very plausible option, with Tottenham Hotspur and Valencia enjoying a good relationship following the loan spell of Bryan Gil during the second half of the 2021-22 campaign at Mestalla.

Mamardashvili is under contract with the Spanish outfit until June 2024.