The 20-year-old made an impressive start to the 2020-21 campaign, banking one goal and three assists in 11 Premier League appearances. 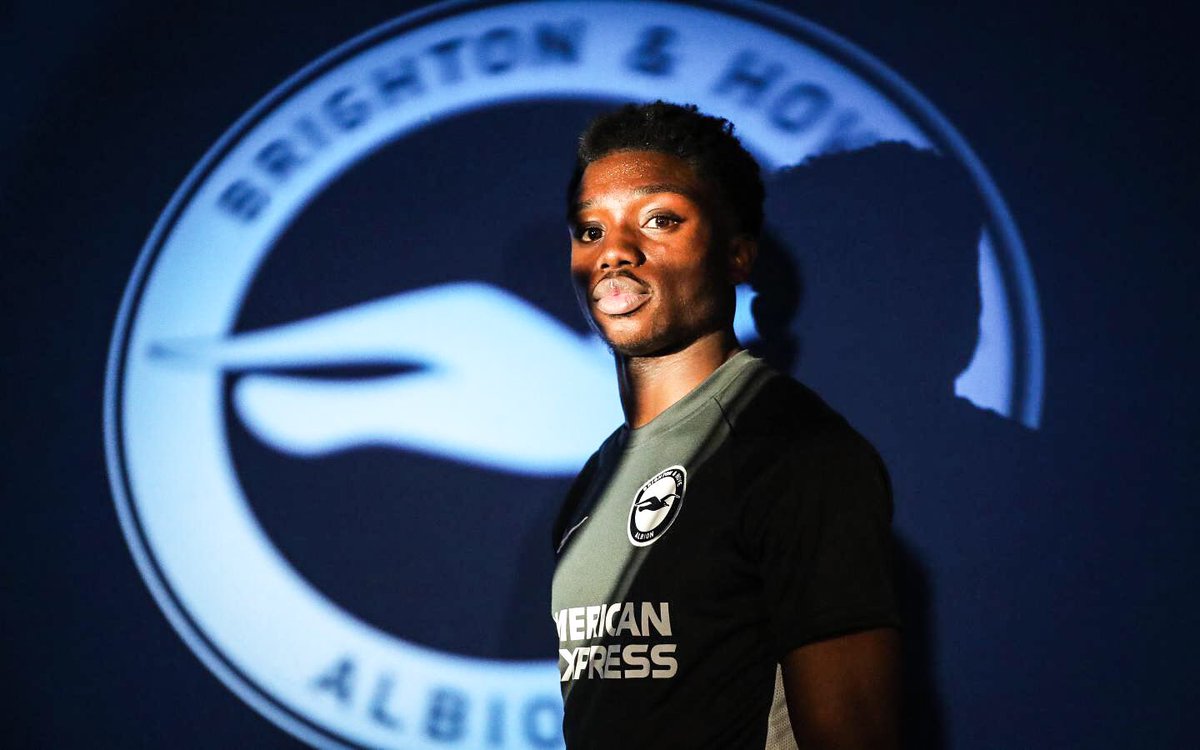 The England Under-21s international missed the second half of the season with a hamstring injury, though, with his last top flight outing coming against Fulham in the mid of December.

Arsenal have previously been linked with the Englishman, but according to Sky Sports News, Tottenham are also in the race.

The report adds that Spurs are looking for a long-term replacement for Serge Aurier and have identified Lamptey as an ideal option.

Lamptey racked up 19 appearances for the Seagulls since his move from Chelsea in January 2020.

The youngster remains contracted to Brighton until the summer of 2025.