The 26-year-old has struggled to cement his place as a first-team regular this season, racking up only one Serie A start so far. 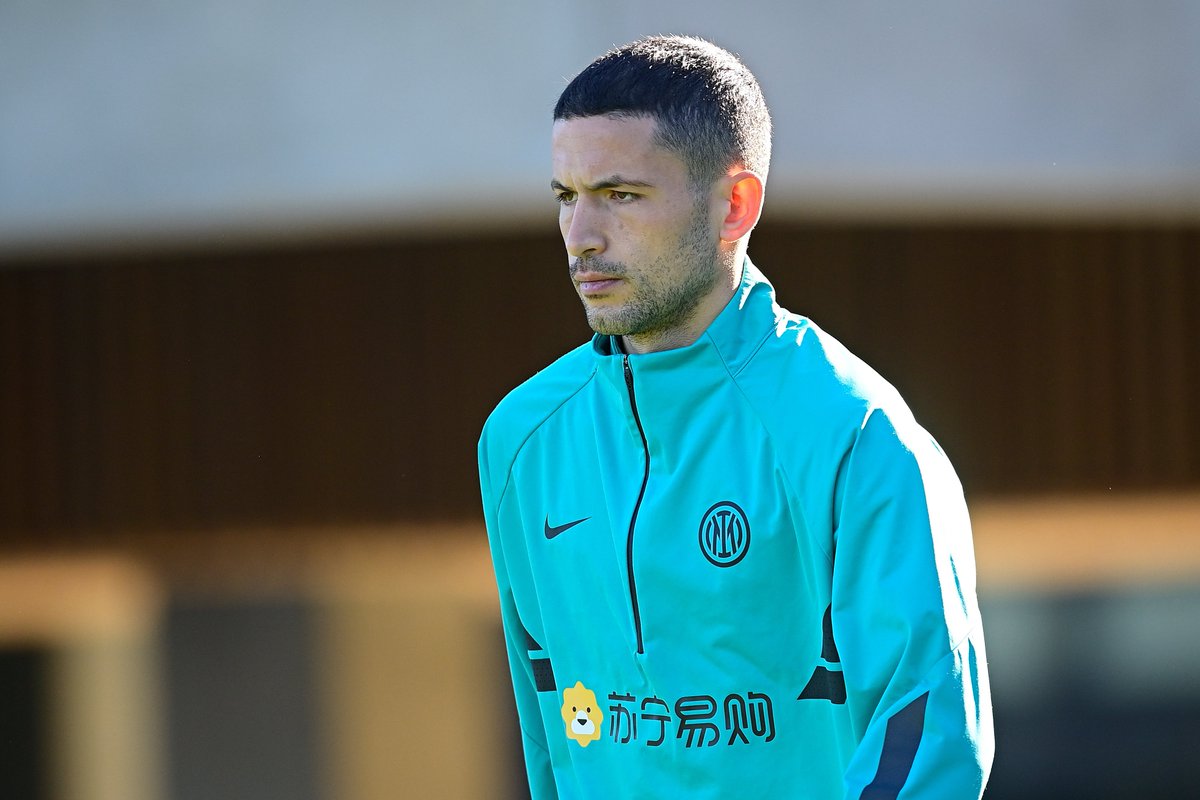 Sensi’s injury problems have been a major factor in his limited game time this term, but his previous manager Antonio Conte is believed to still be keen to recruit the playmaker.

According to 90min, the Italian tactician is keen on bringing Sensi to North London on loan and he could fill a void left by Tanguy Ndombele, amid speculation surrounding his future at the Tottenham Hotspur Stadium.

Sensi arrived at Nerazzurri in 2020 and has since gone on to make 51 appearances for the Serie A giants.