The 21-year-old midfielder has made 15 appearances for the Bianconeri during the 2021-22 campaign but has only started in two Serie A games this term. 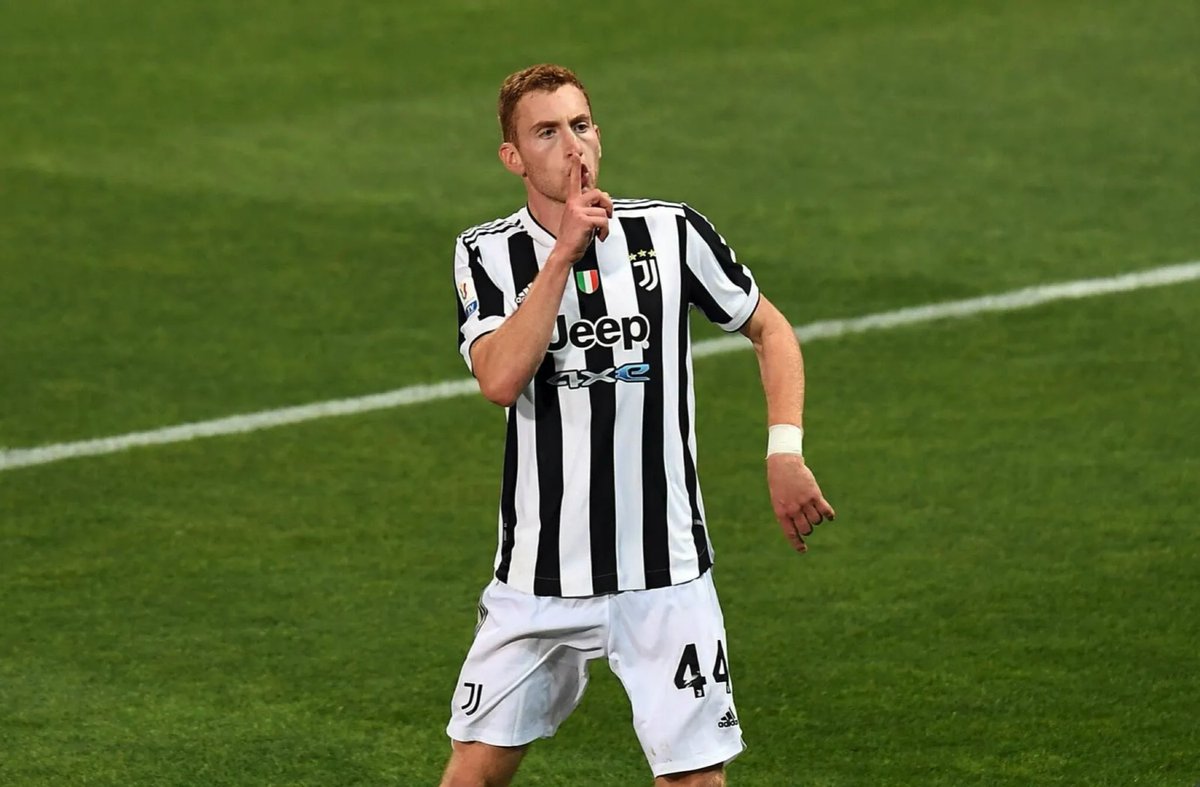 Arsenal and Tottenham Hotspur have both been credited with an interest in the Sweden international amid suggestions that the Italian giants are willing to sell him during the mid-season transfer window.

According to Calciomercato, Tottenham are not prepared to pay €35m to sign the playmaker on a permanent but would be keen on a loan deal at the start of 2022.

A number of European clubs are said to be monitoring Kulusevski’s situation, but a move to the Premier League is allegedly the ‘most probable outcome’ for the youngster.

Kulusevski has contributed eight goals and eight assists in 62 appearances for Juventus.