Manchester United midfielder Jesse Lingard is reportedly the subject of interest from Tottenham Hotspur, according to ESPN.

Having fallen out of favour, the England international has not been short of interest during the January transfer window. 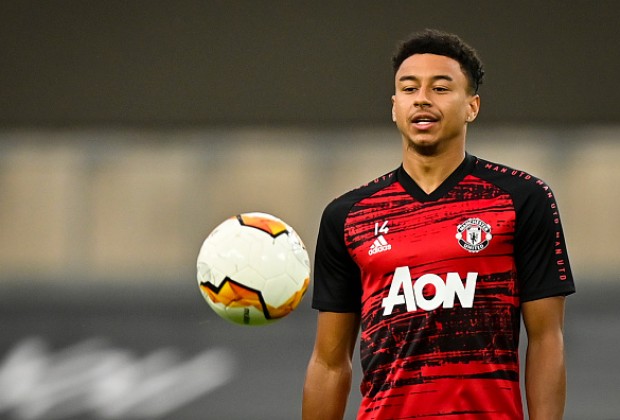 The Red Devils reluctant to let him go, but seven clubs have now registered their interest in luring the 28-year-old away from Old Trafford.

Sheffield United, West Ham United, Inter Milan, Marseille, Nice and Porto are also said to be keen on the player.

Lingard has been limited to just three games this season though, and wouldn’t really bolster Spurs’ current options having gradually slipped out of contention at Old Trafford.