The 23-year-old was strongly linked with a move away from the Hornets last summer but remained at Vicarage Road and played a crucial role in his side’s promotion back to the Premier League. 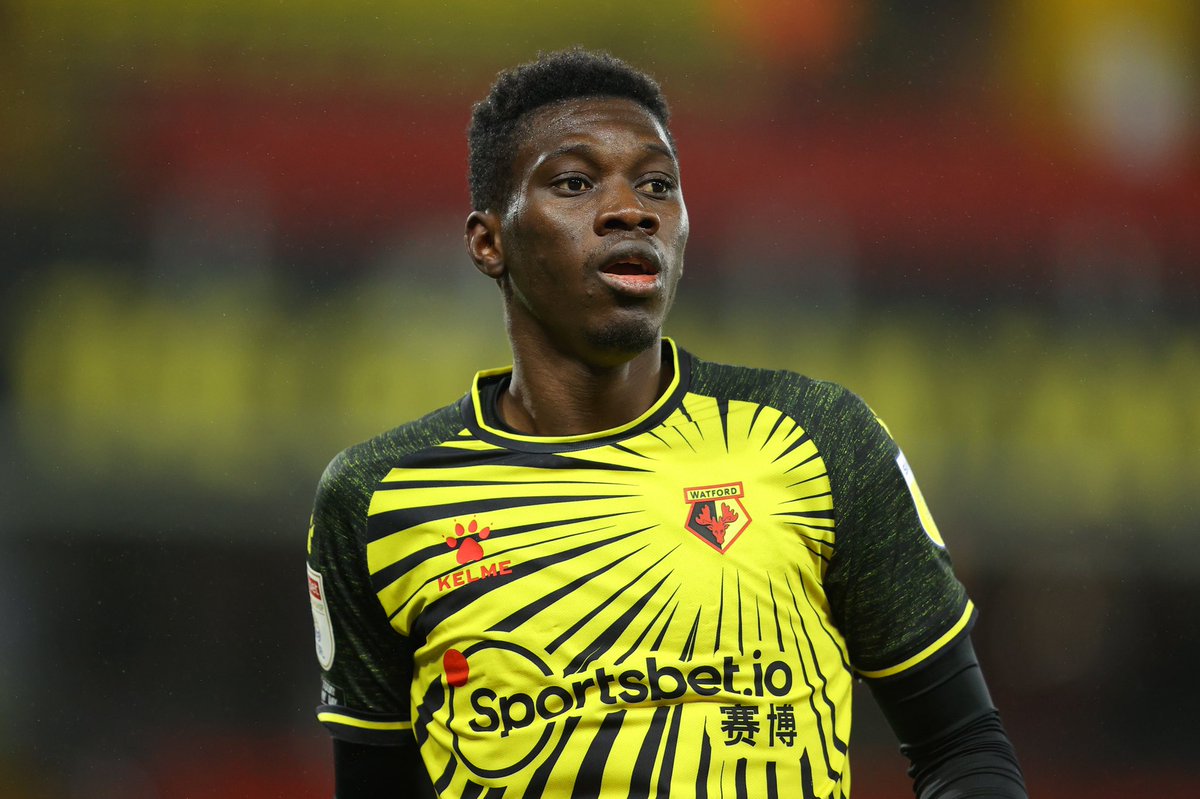 The Senegal international scored 13 goals and made 10 assists in 39 league outings for Watford last term, and he still has three years left on his contract with the club.

According to Eurosport, Tottenham are considering an approach before this summer’s transfer window closes for business.

The attacker scored 19 goals and registered 16 assists in 70 appearances for Watford since his move from Ligue 1 outfit Rennes in August 2019.