Spurs manager Nuno Espirito Santo currently has Matt Doherty and Serge Aurier on the right side of his backline. 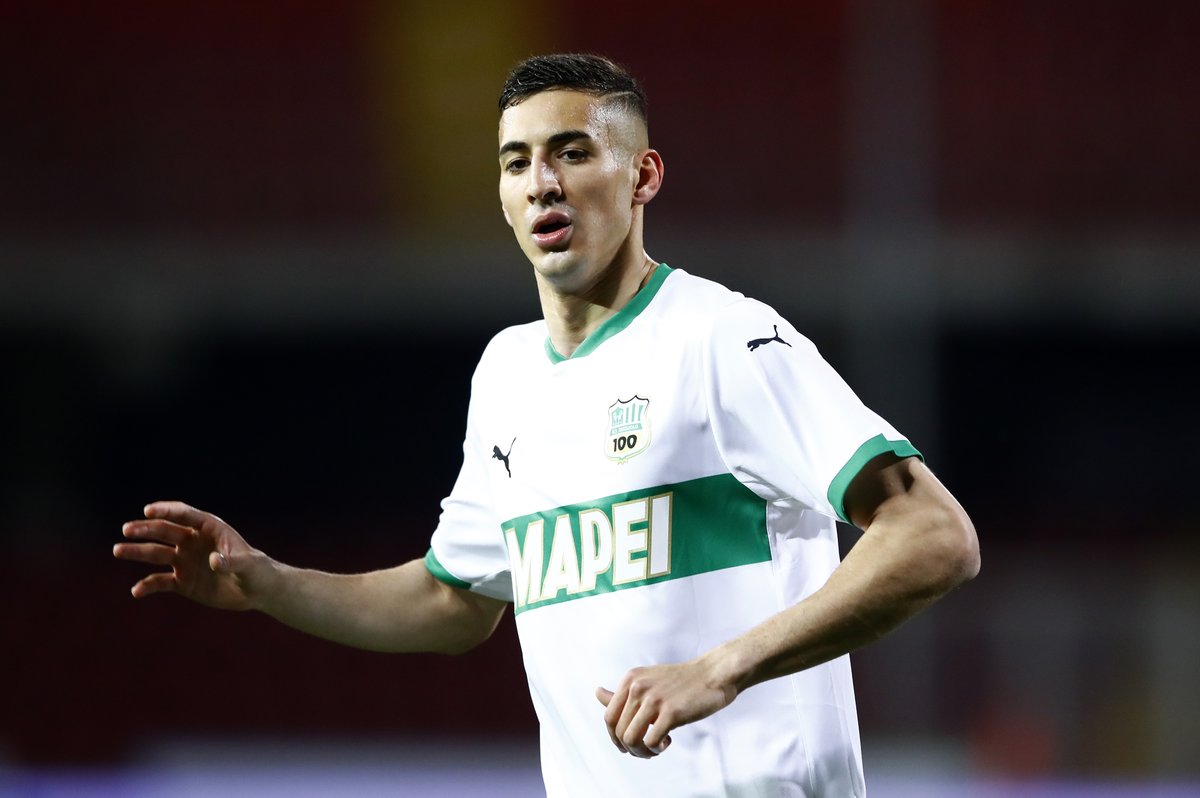 However, according to the Daily Mail, the Premier League giants are contemplating whether to make an approach for the 22-year-old.

Director of football Fabio Paratici, formerly of Juventus, is said to have become an admirer of the Turkey international from his time in the Serie A.

Muldur still has three years left to run on his contract.