The Lilywhites would allegedly prefer to sign free agents when the summer window eventually opens due to the financial implications of the coronavirus pandemic. 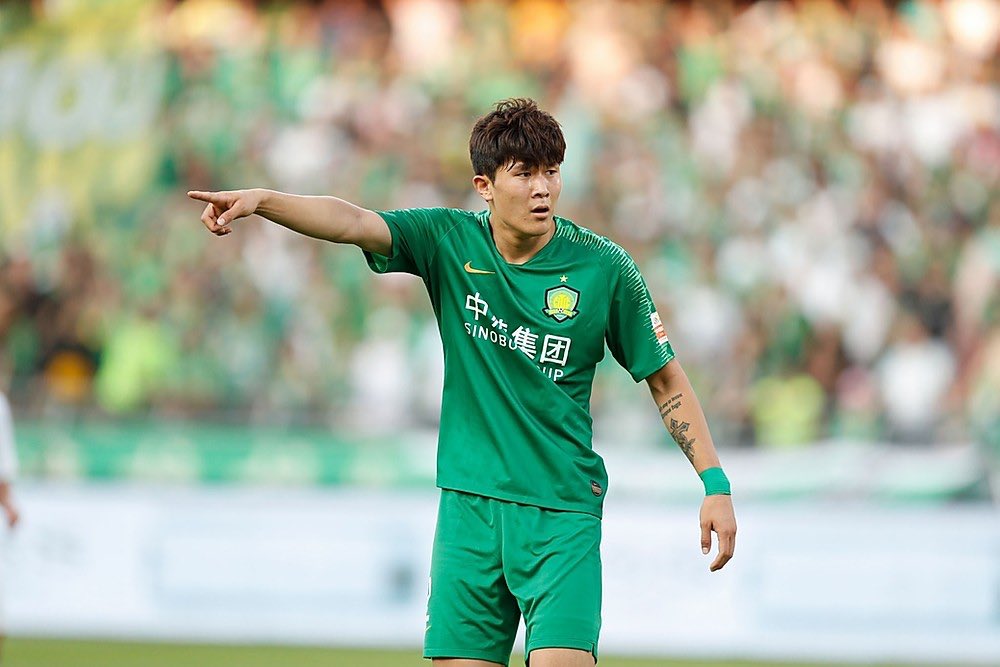 However, according to HITC, Spurs have expressed an interest in making an audacious move for Kim, who is a compatriot of South Korean forward Son Heung-min.

Kim, 23, has spent the last one and a half year at Guoan, establishing himself as one of the best centre-halfs in the Chinese Super League.

His contract is due to expire at the end of 2021, the report claims that Guoan are prepared to demand somewhere in the region of £13.5m.

Tottenham boss Jose Mourinho is keen to bring in a replacement for Jan Vertonghen, who is likely to end his eight-year spell with the club.