Benfica forward Haris Seferovic is closing in on a move to the Premier League giants Tottenham Hotspur.

According to CMTV, the Switzerland international is nearly at the north London outfit and the transfer should be finalised soon.

Spurs boss Jose Mourinho is said to be in the market for a backup striker before the summer transfer window shuts down on October 5. 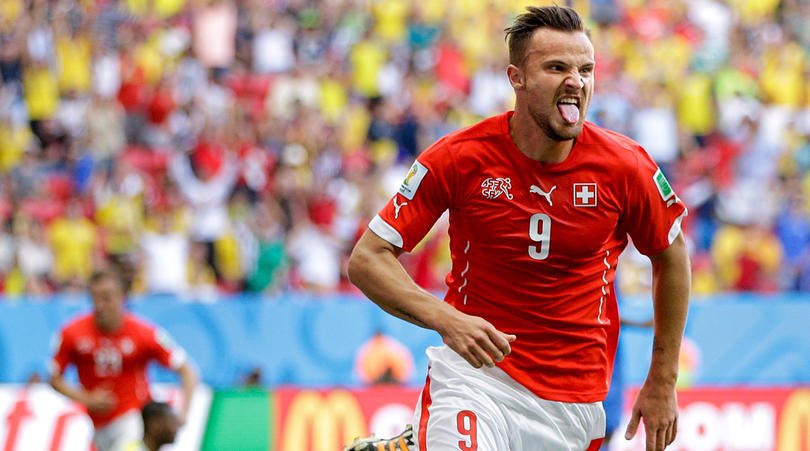 Seferovic, 28, has established himself as one of the best forwards in the top flight of Portuguese football, and he has the experience and the quality to succeed in Premier League as well.

The Swiss scored nine times for the Primeira Liga outfit last season and he could be the ideal backup for Harry Kane at London club.

It is suggested that the Lilywhites are considering signing Seferovic on loan for the current season, with an option to buy next summer.