The Jamaica international has a contract at Leverkusen until the summer of 2023, but he has made it clear that he would like to play in the Premier League. 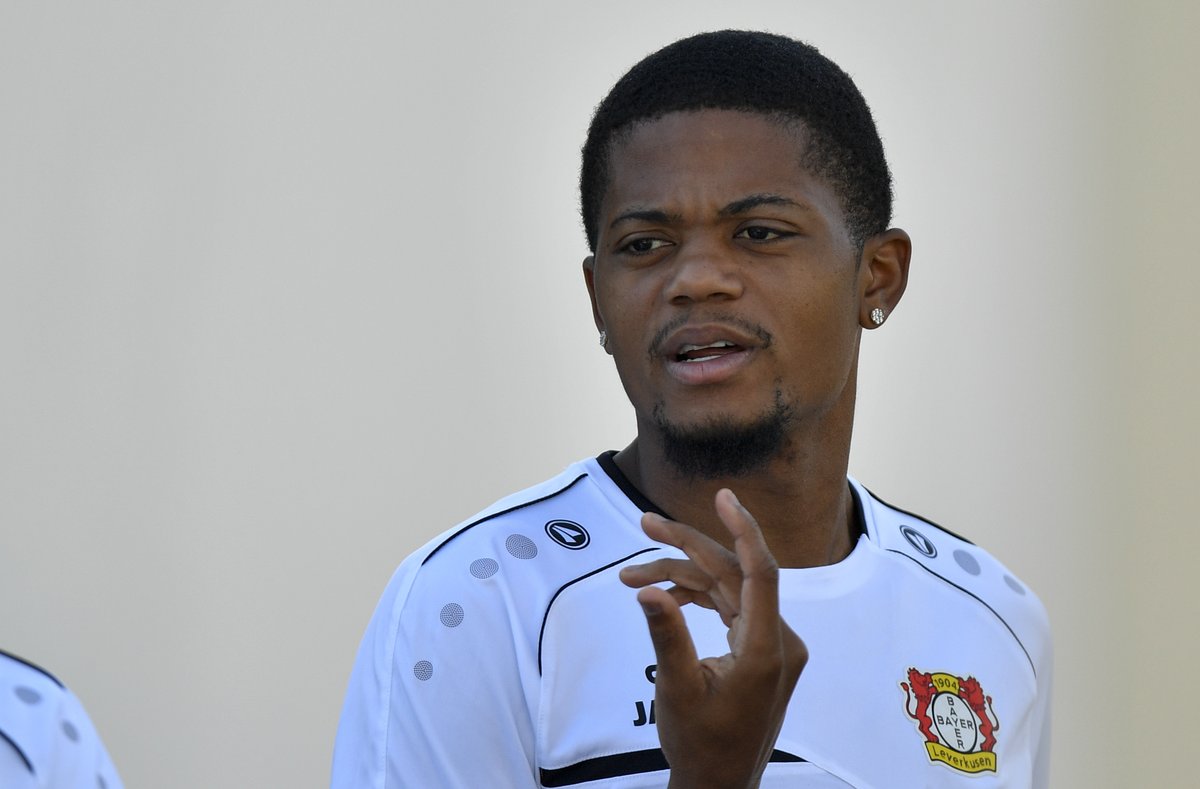 The 23-year-old was a key player for the German outfit during the 2019-20 season, contributing seven goals and three assists in 33 appearances across all competitions.

According to Sky Sports News, Tottenham Hotspur have taken a liking to the Leverkusen attacker and could move for Bailey ahead of transfer deadline day on 5 October, although Die Werkself are demanding a fee of €45m, which is proving to be a hurdle.

Spurs manager Jose Mourinho is intent on signing a new out-and-out striker to provide backup to Harry Kane, and with that in mind, the report adds that Leverkusen will have to lower their asking price for Bailey if the North Londoners are to make a bid.

Everton are also said to be monitoring the situation surrounding Bailey’s future.