Tottenham Hotspur are reportedly keen to edge out Arsenal in the race to sign Manchester City forward Gabriel Jesus.

The Brazil international is set to leave the Etihad Stadium this summer, and the Gunners are believed to be the No.1 favourites for his signature. 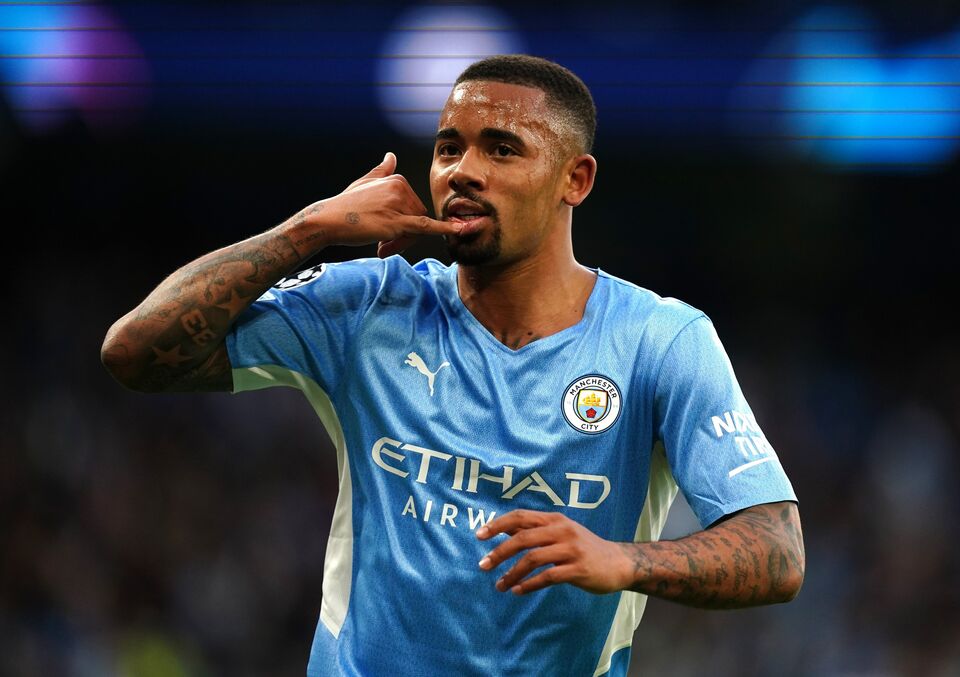 A recent report suggests that the 25-year-old is edging closer to joining Mikel Arteta’s side, and an announcement of his arrival at the Emirates could be made before the end of the week.

However, the Daily Mirror claims that Tottenham are set to beat their North London rivals for the signature of the Brazilian, and they are hoping that Champions League football will persuade him to link up with Antonio Conte.

The report goes on to claim that Conte is impressed by Jesus’s versatility, as he is capable of operating as either a central striker or a winger.

Jesus, who is contracted to the Premier League champions until 2023, has contributed 95 goals and 46 assists in 236 appearances for City across all competitions.