Having secured the Europa League football on the final day draw at Crystal Palace, The north London club will be looking to bolster their squad ahead of the 2020-21 campaign. 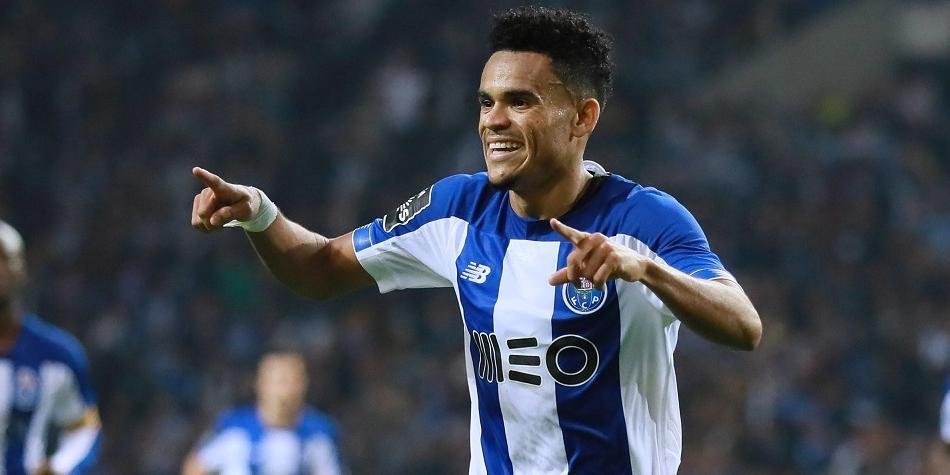 According to Record, the Colombia international is another creative winger who has been placed on Jose Mourinho’s shortlist.

The 23-year-old attacker has enjoyed a terrific breakthrough season at Porto, finding the back of the net on 14 occasions, in addition to contributing 7 assists.

The report adds that Spurs are prepared to make an approach for the Colombian, who is valued in excess of £12.5million.

Although regarded as a key player at the Portuguese outfit, the winger may be allowed to leave for the right price.