Spurs were heavily linked with a move for the 20-year-old during the latter stages of the January but were unable to get a deal over the line. 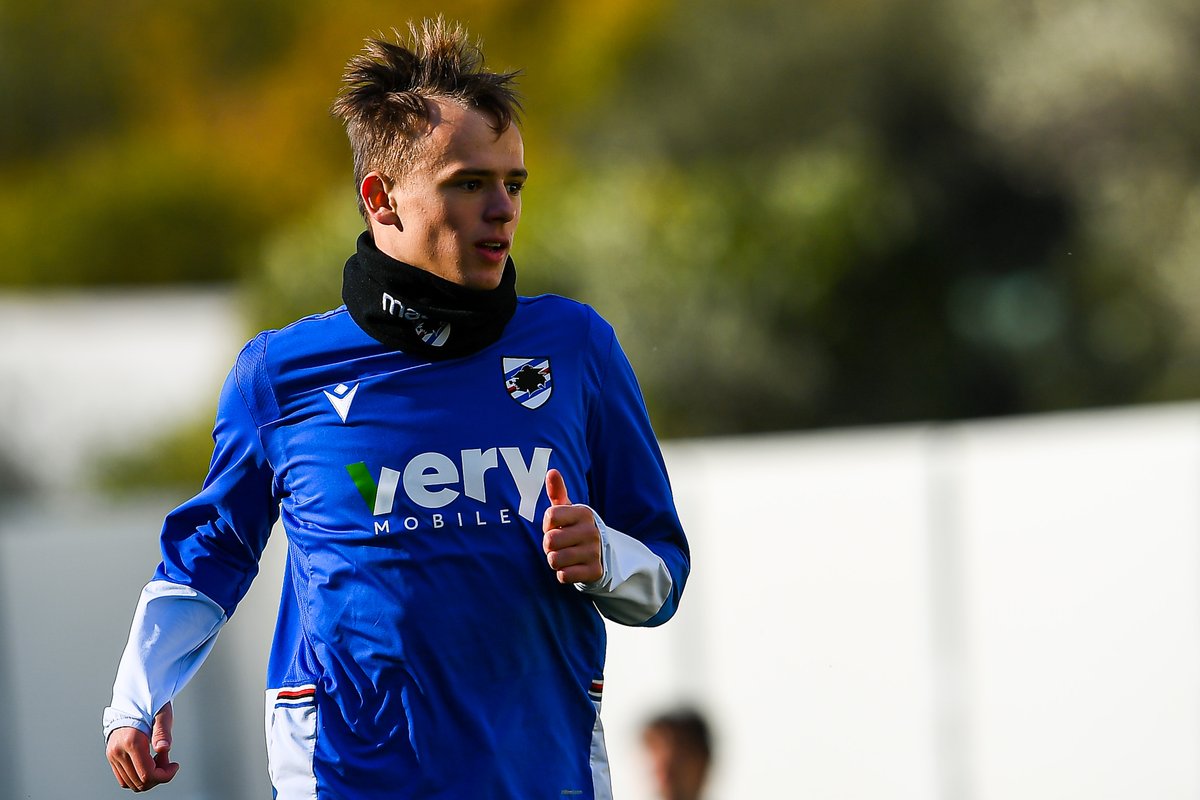 However, with the Denmark international has been impressive in his first season in Serie A, the North London outfit will supposedly try again for the starlet in the summer.

According to Tuttomercatoweb, Tottenham Hotspur are now in pole position for the youngster’s signature, but they will have to fend off interest from the Serie A champions Juventus.

It remains to be seen whether Damsgaard will remain in Italy to continue his development, where he scored twice and registered four assists from 20 top-flight games this season.

Damsgaard is contracted to Sampdoria until 2024.