The 24-year-old midfielder has just under a year left to run on his contract at the King Power Stadium and was only named in the starting lineup on three occasions during the most recent season. 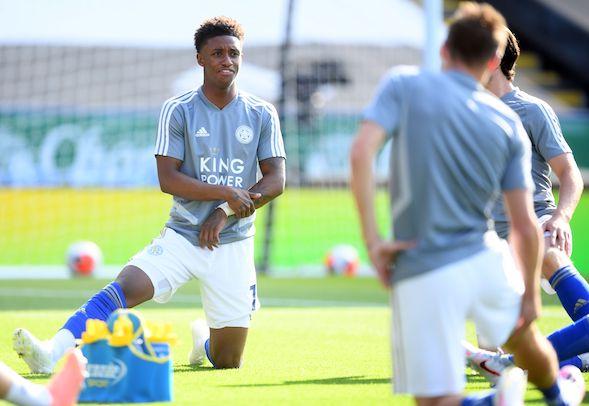 The Englishman managed to contribute three goals and five assists for the Foxes across all competitions during the 2019-20 campaign, but the midfielder’s lack of starts could potentially lead him to seek a move away from the Wast Midlands this summer.

According to Football Insider, Gray’s recent performances have caught the eye of Tottenham Hotspur, and the winger fits the bill in terms of what the North London outfit are looking for on the front.

The report adds that it would take a bid of £20million to convince him away from the Foxes, but the player himself is said to be keen on a move to Tottenham.

Gray has scored 13 goals in 167 appearances for Leicester City.