Spurs are keeping a close eye on Rudiger’s contract talks at Chelsea ahead of a potential swoop for the Germany international this summer. 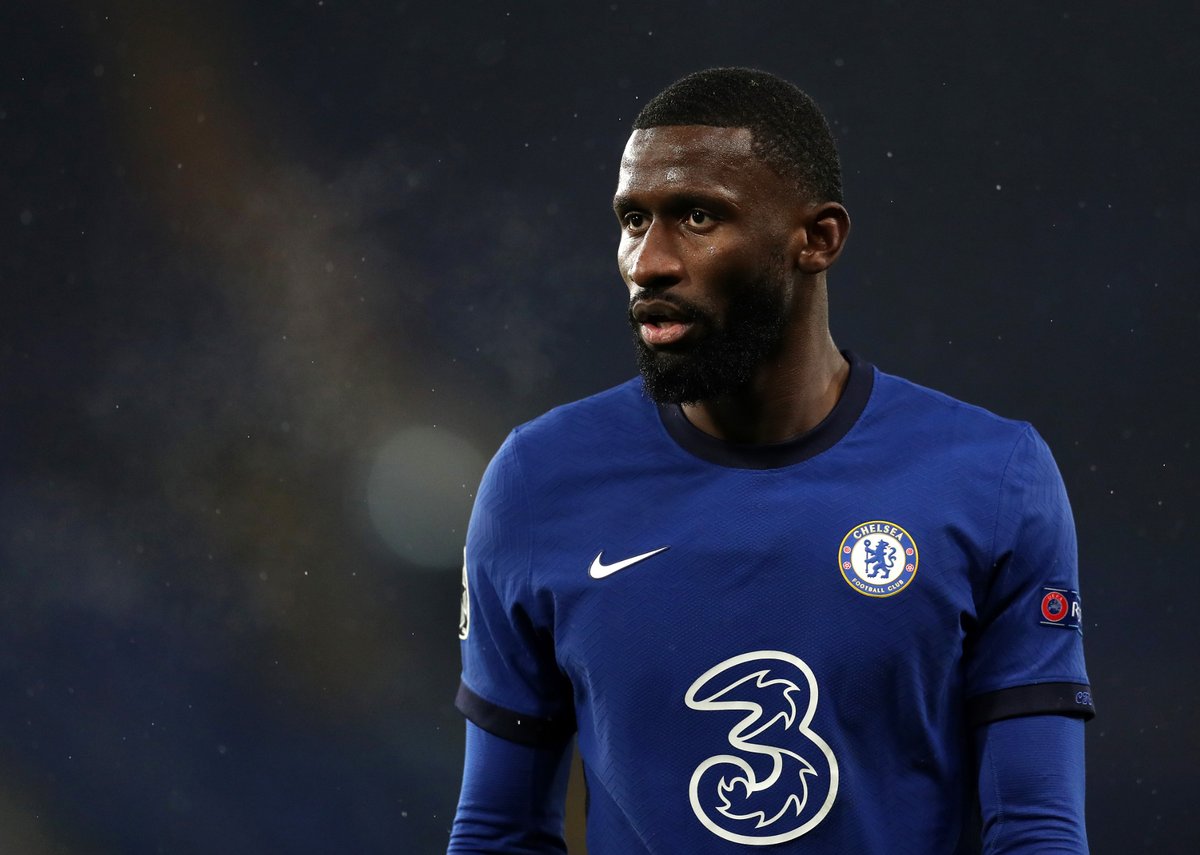 The Lilywhites are on red alert as the 28-year-old engages in contract negotiations with the Blues following the appointment new boss Thomas Tuchel.

The report adds Chelsea want to keep the centre-back despite being frozen out for a time under Tuchel’s predecessor Frank Lampard.

Rudiger is likely to commit his future to Stamford Bridge provided that Chelsea meet his demands.

He has less than 18 months to run on his current contract at the west London outfit.

Rudiger racked up 12 appearances in the Premier League this season.