The 33-year-old signed a new deal with Partenopei last June, and he has been a regular during the current campaign, clocking up 30 appearances in all competitions, with nine goals and eight assists in the process. 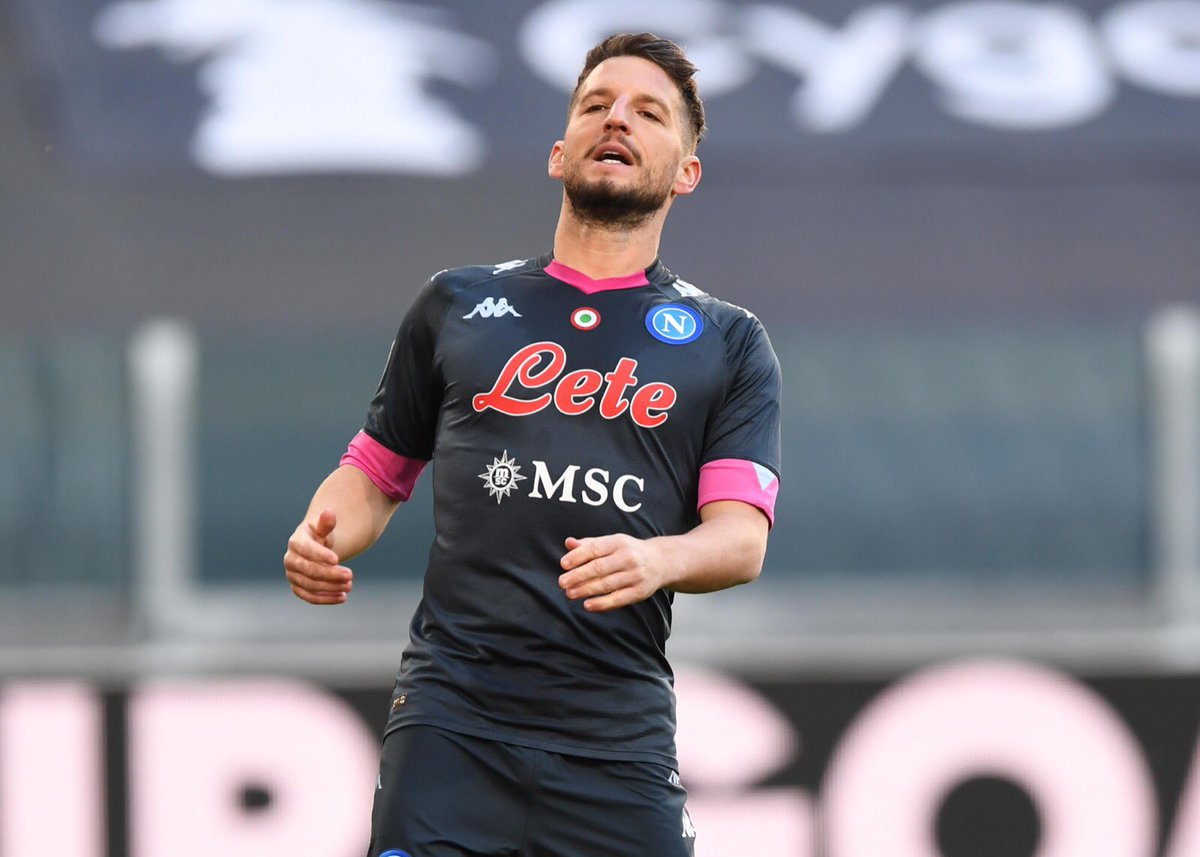 However, according to Voetbal 24, Napoli are determined to move the Belgium international off their wage bill ahead of a new campaign.

The report claims that Tottenham and Arsenal are both interested in signing Mertens in the upcoming market.

Mertens has contributed 134 goals and 86 assists in 352 outings for Napoli since arriving from PSV Eindhoven in 2013.