The 22-year-old midfielder, who made a huge impression since his arrival at the East Midlands outfit in 2018, is being heavily linked with a move to Old Trafford next summer. 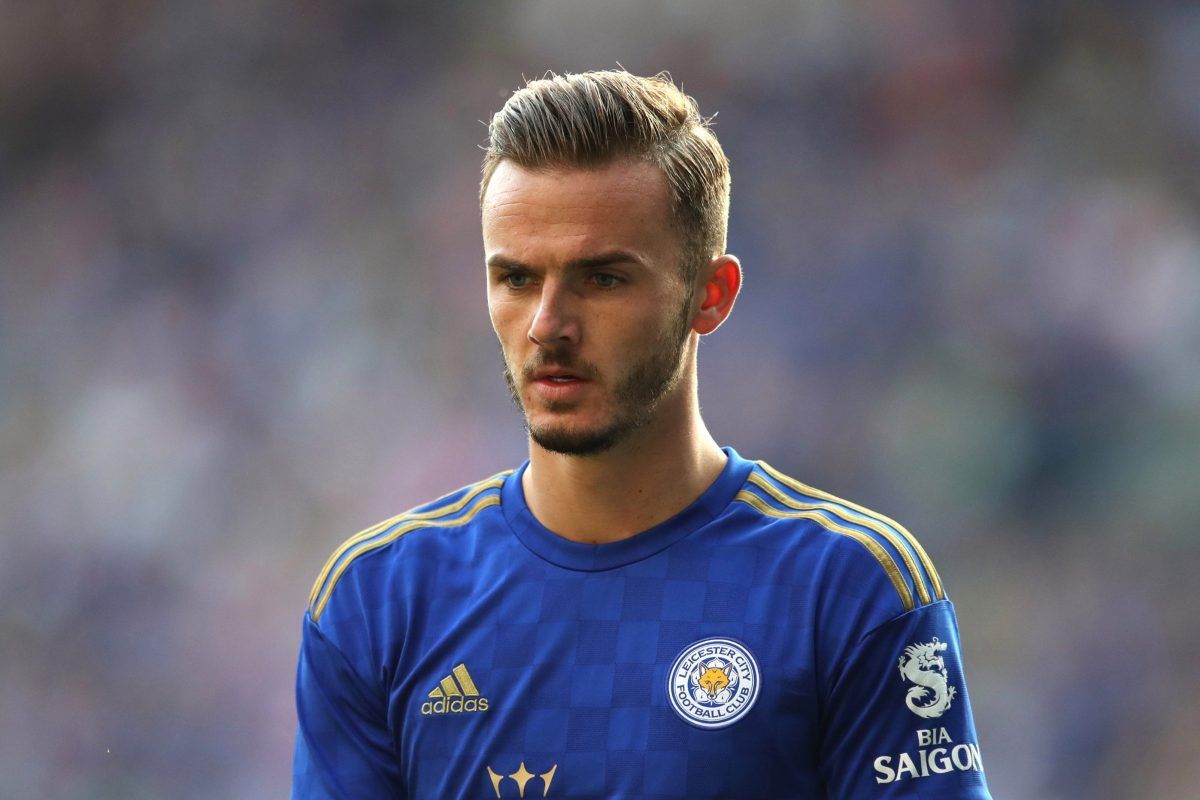 Leicester head-coach Brendan Rodgers has acknowledged that the England international could be sold in the future, despite just under four years remaining on his current contract.

However, talkSPORT suggests that Tottenham Hotspur has another potential destination for Maddison, who could act as an ideal replacement for Christian Eriksen.

Given that the Foxes were able to recoup £80 million for Harry Maguire, Maddison is likely to cost somewhere in region of £60m should he leave the King Power Stadium.