Tottenham Hotspur confident for a huge turnaround when they host Swansea City in the 14th week of the English Premier League season 2016/17 this Saturday.

Spurs are currently 5th in the league table and need to improve a lot in each department to stay in the fight for a top four.

The relegation-threatened – Swans, on the other hand, are currently occupied 19th position in the league table, but three points against the hosts could take them out of the relegation zone.

Bob Bradley’s men are yet to taste a win against Mauricio Pochettino’s side after 10 league meetings since promoting back in 2011. Tottenham have won 8 of those, with 2 games ending in a draw. 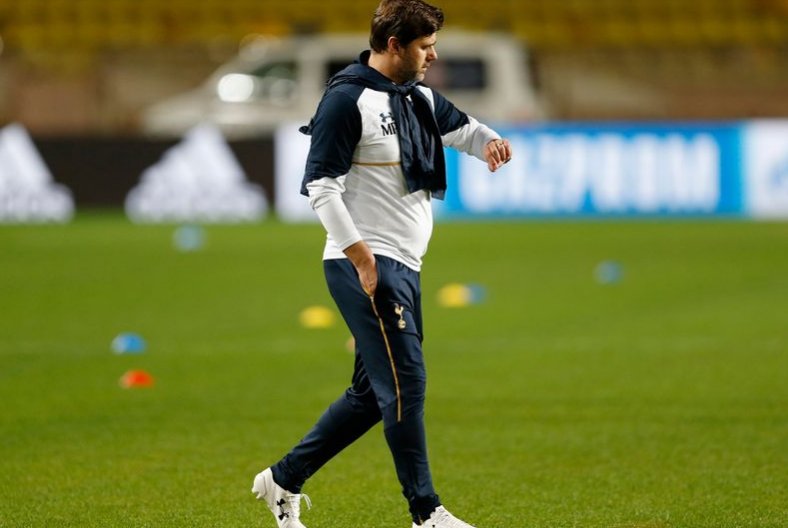 The north London outfit will be hoping for a more productive weekend as they get back to winning ways after 2-1 defeat at league leaders Chelsea.

Swansea are having a poor form this season although recent results could give them some hope and they will come out defending this match. Despite sitting second from bottom, Swans are unbeaten in their last two games, one with a win and a draw.

Swans have never won a game away against Tottenham Hotspur. With that in mind, various bookmakers has to go with a Tottenham win as its prediction.

So far Mauricio Pochettino’s men just conceded 10 goals in Premier league, the lowest number of goals conceded by any club after 13 weeks.