Chelsea have reportedly made a £39m bid for the Portuguese midfielder Joao Mario.

The Blues manager Antonio Conte has only signed two players this summer, in the shape of Michy Batshuyai from Marseille and N’Golo Kante from Leicester City. 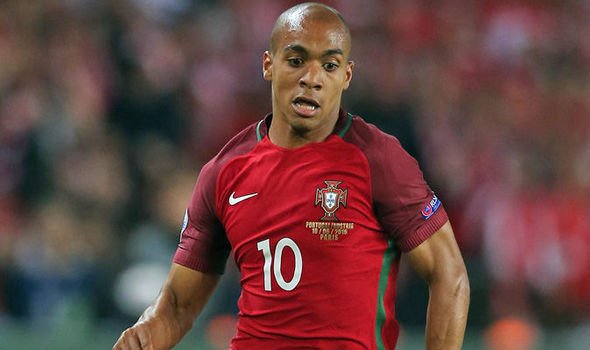 It would seem that the Italian boss is desperate to strengthen his midfield options, with Jornal De Noticias (via the Telegraph) reporting that the west London outfit have launched a £39m bid for Joao Mario, who plays for Sporting Clube de Portugal.

The 23-year-old was a part of the Portugal squad which claimed Euro 2016 triumph this summer, featuring in five matches at the tournament in France.

Now, Chelsea have tabled an offer for Mario, the news brings plenty of response from supporters on Twitter, here are the best reactions…!

Our defense is dead and Zouma is out with injury and chelsea is bidding for a midfielder Joao Mario. #CFC

Would be a great signing! Fabregas is 29 now and is getting older, Mario has potential to be world class. https://t.co/k7J4CuCGgi

If Joao Mario comes in he is going to be use in deeper role. Has the characteristics to succeed there. #CFC

I hope, if interest is genuine, that João Mário chooses Chelsea over Inter Milan. Better fit for him, will reflect back to Sporting.

Signing Joao Mario will make an amazing window for Chelsea and me.