West Ham United are reportedly pondering to launch a fresh bid for Bournemouth midfielder Harry Arter in the summer transfer window, according to The Express.

West Ham manager David Moyes is ready to offer £10m for the Republic of Ireland international, having had a failed bid of £8m rejected during the January. 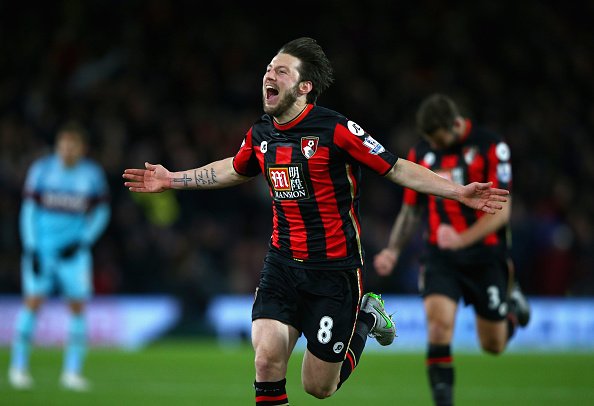 The 28-year-old midfielder remains a prime target for Moyes, who is said to have identified midfield reinforcements as a priority for the Hammers this summer.

The east London outfit brought in Inter Milan’s Joao Mario on loan back in January, but the Serie A giants has allegedly demanded £38m for the Portuguese international to make the move permanent.