West Ham United are weighing up a January move for Sparta Prague’s teenage forward Adam Hlozek, according to Football Insider.

The 19-year-old has been in impressive form for the Czech Republic outfit this season, contributing four goals and eight assists in 21 appearances across all competitions. 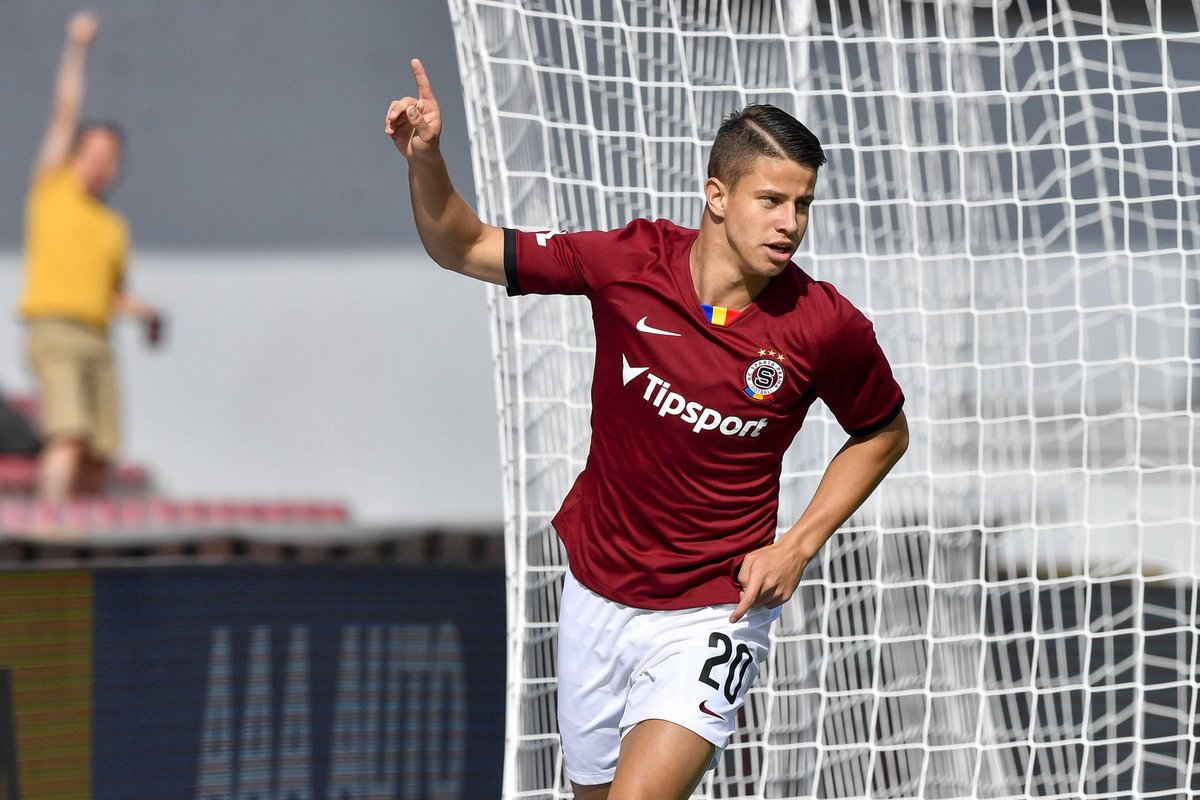 The Hammers have been monitoring the Czech Republic international since they acquired the services of both compatriots Tomas Soucek and Vladimir Coufal from Sparta Prague in the summer of 2020.

The Premier League outfit are now prepared to step up their interest in the frontman ahead of the mid-season transfer window, but they could face fierce competition from Liverpool, who are also said to be keen on the player.

Hlozek scored 32 goals and registered 29 assists in 106 appearances for Sparta Prague since making his senior debut in 2018.