West Ham United have reportedly stepped up their interest in Chelsea midfielder Ross Barkley, according to The Mirror.

While the England international has endured a stop-start campaign, he has recently returned from injury to make successive starts for Frank Lampard’s side. 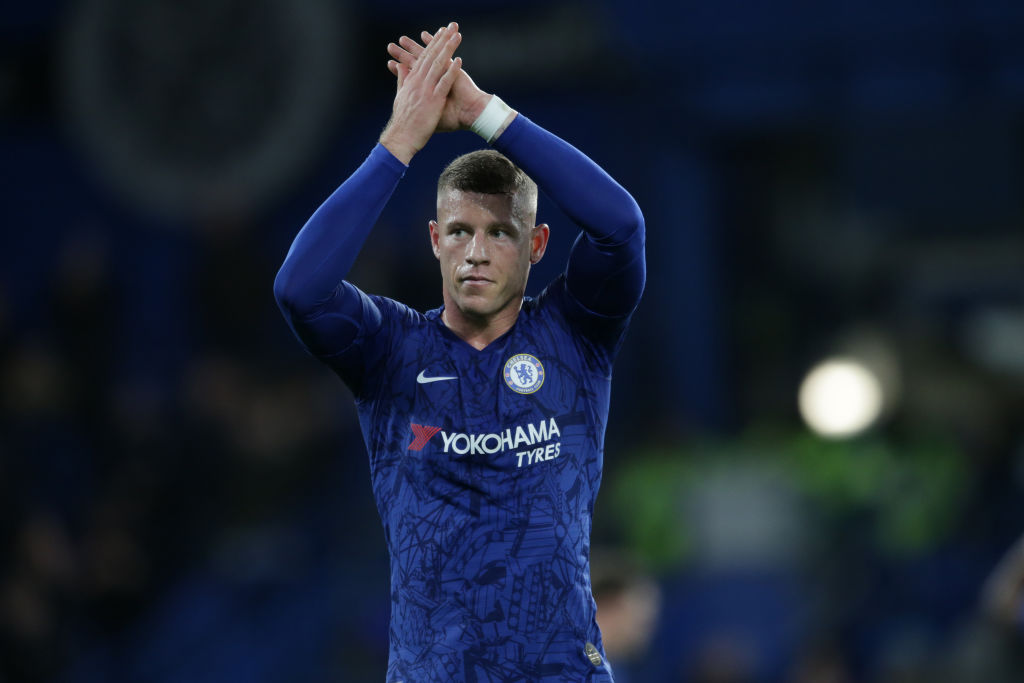 However, Barkley’s long-term future at Stamford Bridge remains doubtful given the competition in the midfield area.

The report claims, West Ham United are keen to secure a loan term deal for the 26-year-old playmaker, who has scored seven times in 63 appearances during a 3-year career at Chelsea.

West Ham boss David Moyes is desperate to bring in a new central midfielder before the January transfer window shuts down as the Scot bids to move the Hammers up the Premier League table.

Barkley has made six starts under Frank Lampard this season.