If reports are to be believed, West Ham manager David Moyes has his sights set on bringing in another versatile attacker to London Stadium. 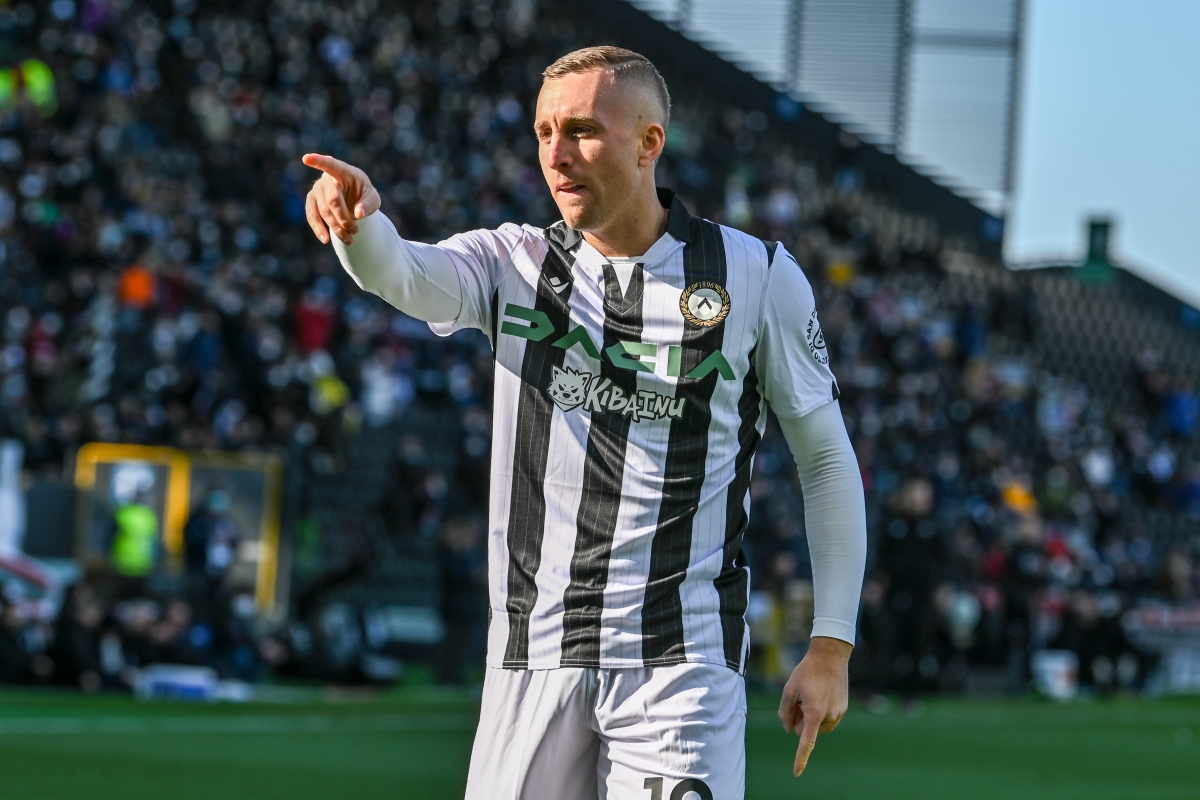 According to Calciomercato, the Hammers are ready to make “a concrete bid” for the 27-year-old, who has spent a majority of the campaign playing down the middle of Udinese’s attack.

While the Serie A leaders AC Milan are also said to be monitoring the situation, the report goes on to claim that West Ham are the only club prepared to make an official move for the Spaniard.

Deulofeu has scored eight goals from 23 appearances in Serie A this season.