West Ham United have reportedly expressed an interest in making an audacious move for AC Milan midfielder Franck Kessie during the summer window, according to The Express.

The Ivory Coast international has been a first-team regular at San Siro, appearing 71 starts from a possible 76 in Serie A. 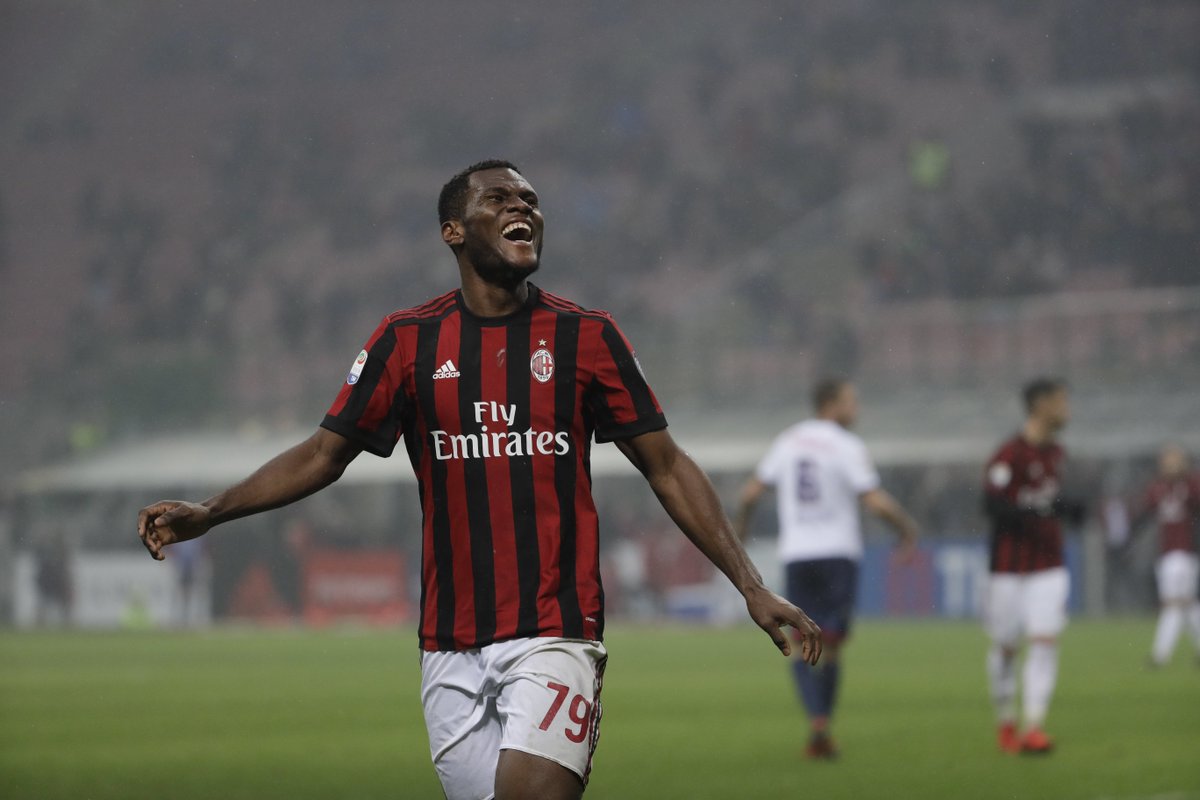 However, Milan’s current issues with FFP means that a number of clubs are ready to make an approach for the midfielder, who is said to be valued around £30m.

The report claims that the Hammers are ready to join Premier League rivals Tottenham Hotspur and Arsenal in the race for the 22-year-old playmaker.

The report goes on to claim that any bid could depend on whether Declan Rice leaves the London Stadium for Manchester City in the coming months.