West Ham United have reportedly taken the lead in the race to sign Torino hitman Andrea Belotti this summer.

The Italy international has enjoyed an impressive 2020-21 campaign for Il Toro, contributing 12 goals and seven assists in 31 Serie A appearances.

You must be thinking of doing some online gambling on an upcoming tournament? With the Euro 2020 competition edging closer maybe it’s time you started checking out the odds on the European championship? Make sure you head over to usa casinos online and not miss out on their fantastic betting odds, tips and offers. 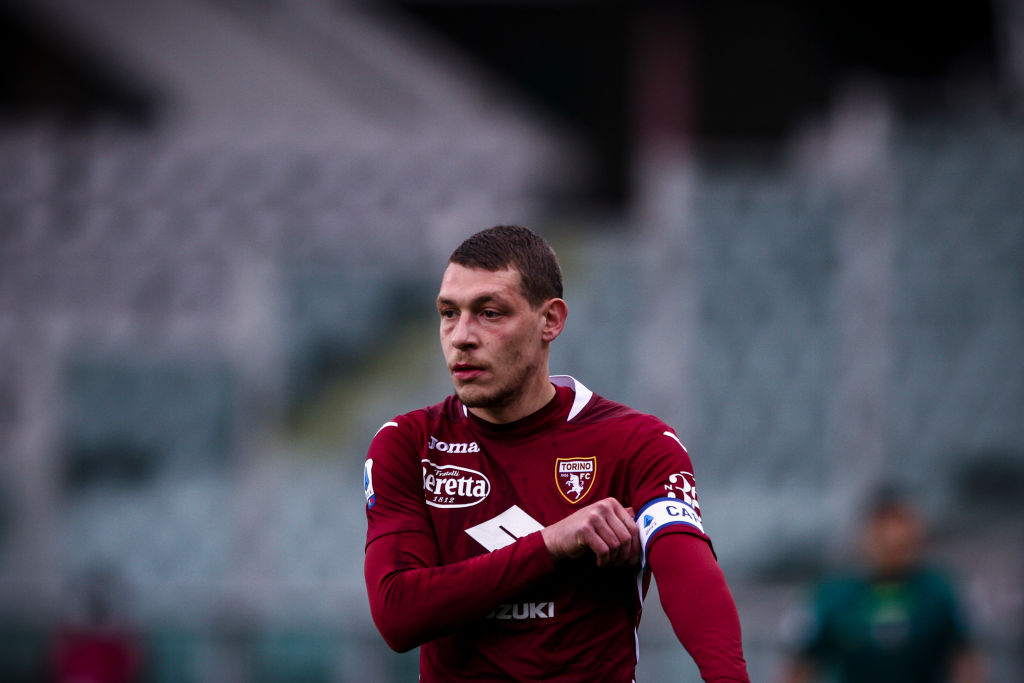 Belotti’s deal with Torino will expire next summer, though, and he has supposedly been earmarked as a cut-price alternative to Erling Braut Haaland for Manchester United.

However, Torino Granata claims that the Hammers are leading the race to sign Belotti, who has scored a total of 104 goals and 26 assists from 224 appearances for Torino.

Football fans across the country are advised to place their bets on Belotti to make a move away from Italy, and then when you pick up your winnings you could always reinvest these in their other features, such as online baccarat to help you pass the time in the summer as you wait for next season to start.

West Ham boss David Moyes will certainly prioritise a striking arrival this summer following the departure of Sebastien Haller back in January.

Meanwhile, Chelsea and Tottenham Hotspur have also been credited with an interest in the Italian frontman.