West Ham have announced the signing of defender Craig Dawson on a season-long loan from Watford.

The 30-year-old, who made 29 Premier League appearances for the Hornets, ends manager David Moyes’ hunt for cover at the London Stadium. 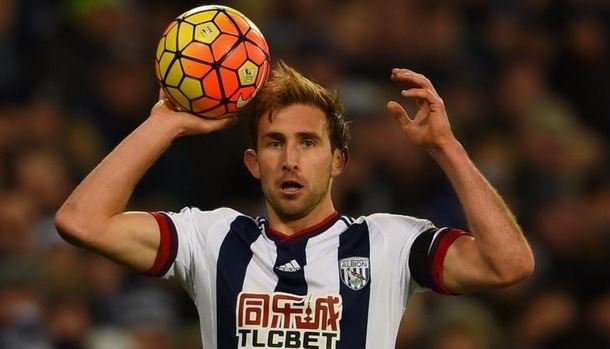 The Englishman said: “I’m delighted to be here and really looking forward to being back in the Premier League and working with the manager and group of lads.

“I’m really excited and looking ahead to the game at the weekend. I can’t wait to get started and share my experience.

“We’ve got a lot of experienced lads here anyway and to be joining this group of players is an exciting prospect, so I can’t wait.

“It’s a talented group and I can add competition to that back line, so hopefully I can slot straight in with the lads and help them improve their game as well.

“West Ham is obviously a massive club and London Stadium is a great home stadium and hopefully the fans are back soon cheering us on.”

Dawson is likely to make his West Ham debut at Tottenham on Sunday.

Meanwhile, the Hammers remain in talks with the Championship outfit Brentford over the signing of Said Benrahma.

We are pleased to announce the signing of defender Craig Dawson on a season-long loan from Watford.