Arter has been contracted to the South-coast outfit since 2010, with more than 250 appearances being made for the Cherries in all competitions.

However, the Republic of Ireland international has been in and out of Eddie Howe’s squad this season and according to The Sun, the East London outfit are closely monitoring the situation. 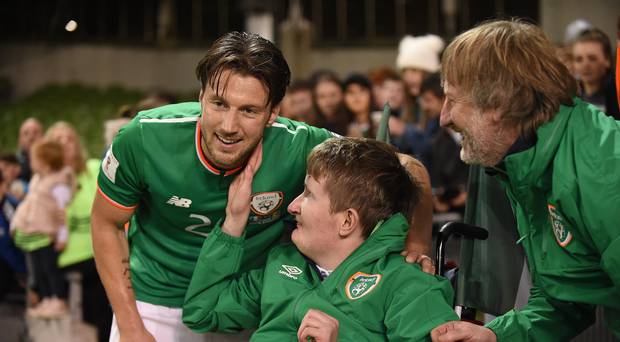 It is understood that, West Ham manager David Moyes will have enough funds to spend in the mid-season transfer window, and it has been claimed that he may be willing to spend £15m on the 27-year-old midfielder.

The Hammers are well stocked for players especially in the centre of the pitch, but Moyes is seems to be a fan of Arter and is keen to lure him to the London Stadium.

Arter is currently under contract at the Vitalty Stadium until 2021.