The 28-year-old reestablished his career during his loan spell at the London Stadium, banking nine goals and five assists in 16 top flight appearances to help the Hammers’ secure European football. 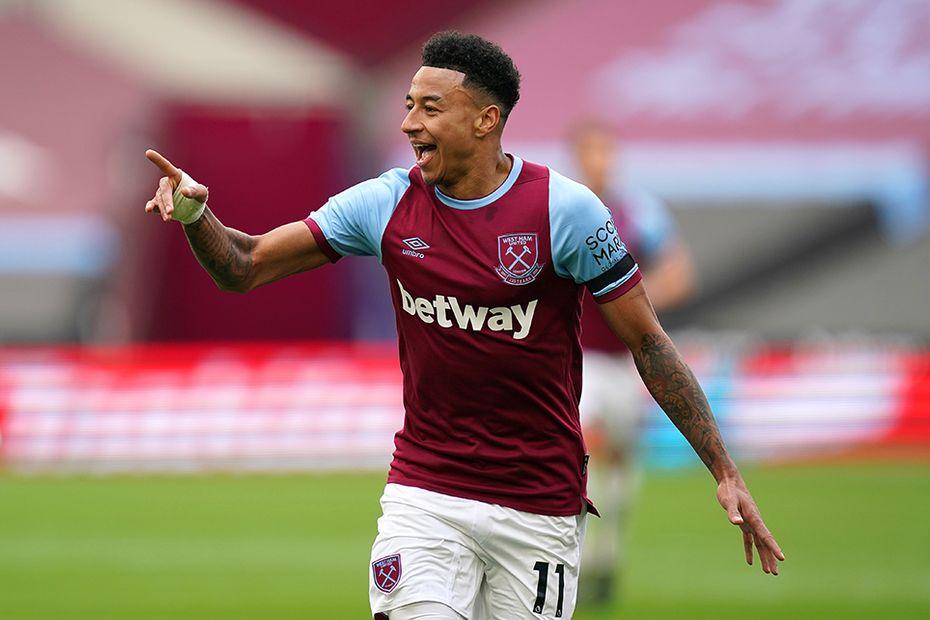 The East London outfit are understandably keen to strike a permanent deal for the England international, and according to The Sun, West Ham will ramp up their efforts to prise him away from Old Trafford.

A club insider told the publication: “Jesse knows we want him, so hopefully the club will pursue him in the next month or so.”

However, the Red Devils are reportedly determined to keep hold of the Englishman this summer, and the 20-time English champions are thought to be weighing up a new contract offer for him.

Despite his impressive performance since the turn of the year, Lingard was not selected for the Euro 2020 squad.