West Ham United are mulling over a summer move for Burnley’s Nick Pope as they bid to prepare their goalkeeping situation for the 2022-23 season.

West Ham number one Lukasz Fabianski has played in all 32 of their Premier League matches throughout this campaign. However, the future of the backup stopper Alphonse Areola is uncertain, as he is plying his trade on loan from Paris Saint-Germain. 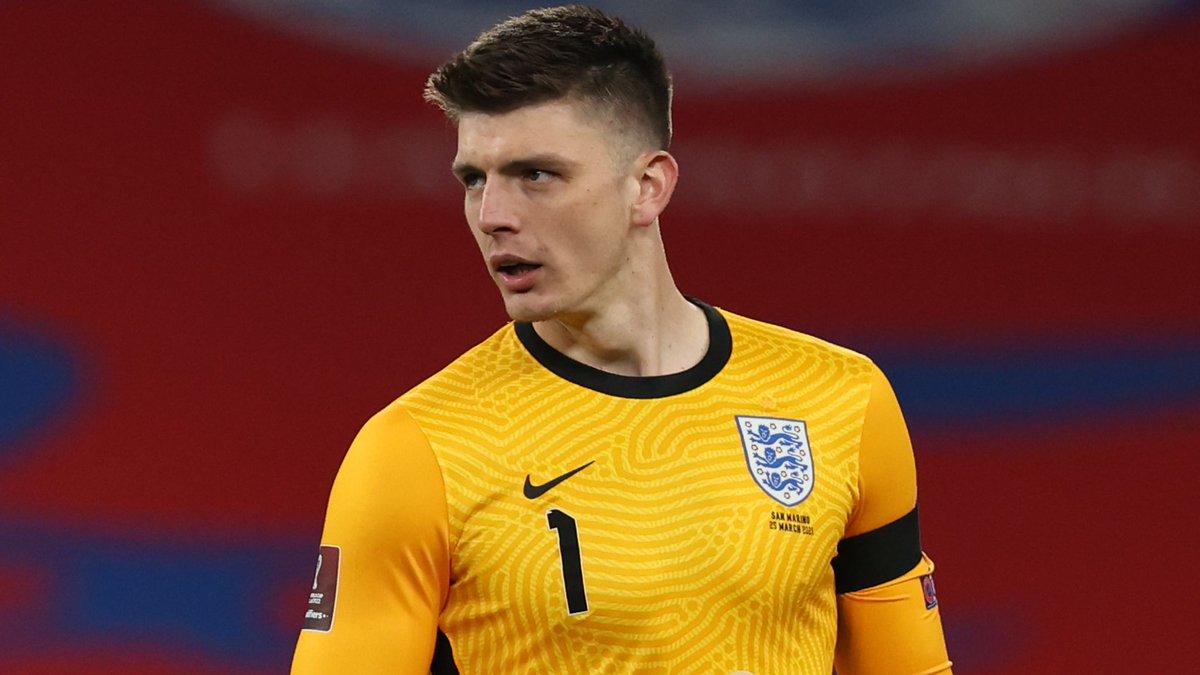 While the East London outfit does have the option to sign the Frenchman on a permanent contract, the Daily Mail claims that they are also interested in acquiring the signature of Burnley’s Nick Pope, whose current deal runs until 2023 with the option of a further year.

The England international has been identified as a cheaper option should the Clarets end up being relegated from the Premier League this season.

Burnley are currently 18th in the league table, three points behind Everton with seven games in hand.