Arsenal squandered a 1-0 half-time lead against cross-town rivals Crystal Palace last time out, having eventually had to fight from behind to eke out a 2-2 draw at the Emirates.

Although the Gunners have managed to pick themselves up from a horrific start to the season, they look miles away from clinching their first Premier League top-four finish in six years. 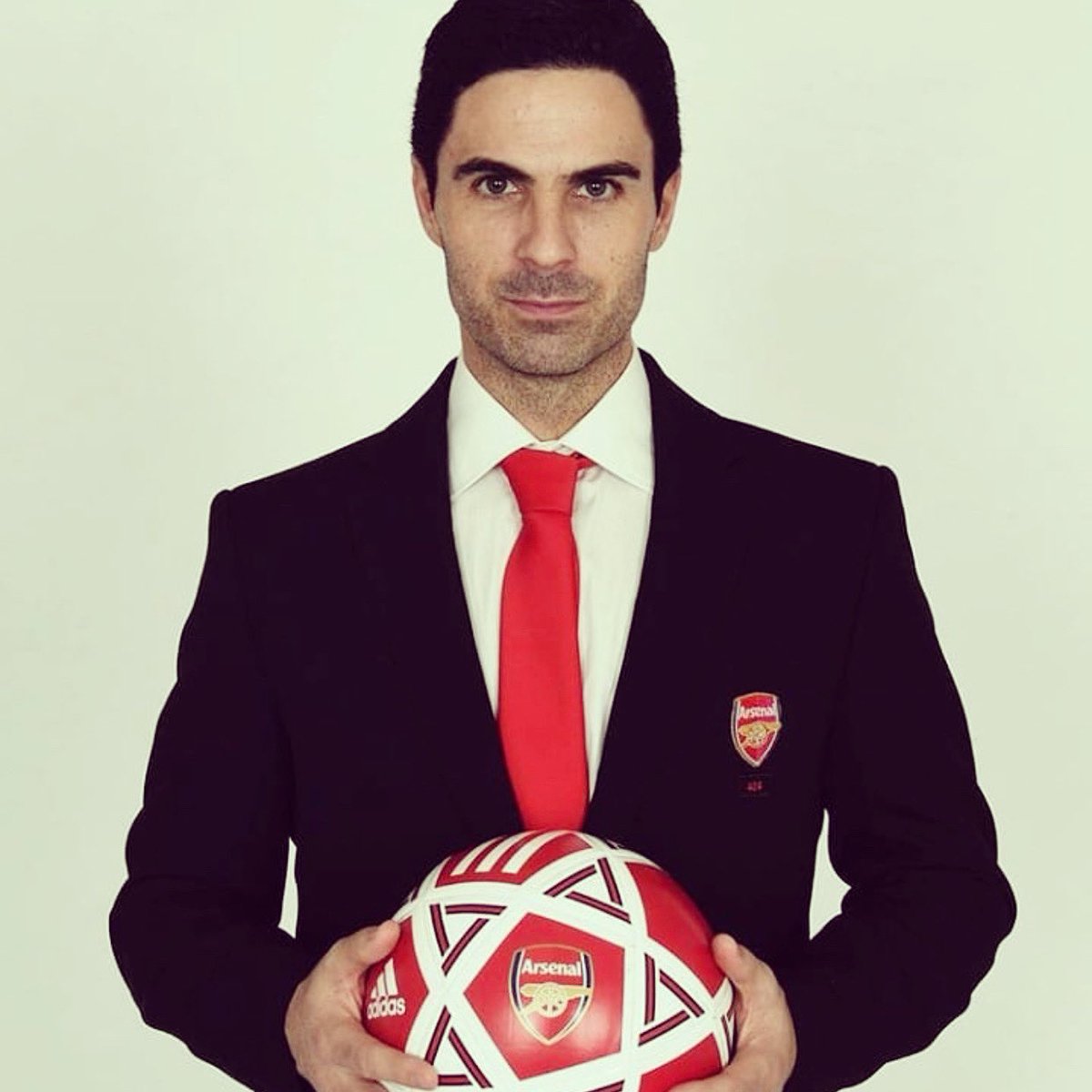 The pressure continues to mount on Mikel Arteta, with the Spaniard failing to make the most out of his well-knit squad in the early stage of the season.

Gone are the days of Arsenal being a must-watch fixture – In football on tv today, Arsenal have been superceded by traditional rivals Liverpool and Chelsea, Man City and even Tottenham in recent years in terms of ‘watchability’.

With back-to-back eighth-places finishes in the Premier League looming over the supporters’ heads, the 39-year-old could be counting his last days at the Emirates.

So Arteta will have a point to prove in the next fortnight as the Gunners hierarchy starts to question his ability to bring Arsenal back to their former heights.

Arteta’s men will have no margin for error when an underperforming Aston Villa side arrive at the Emirates Stadium over the weekend.

Both clubs made substantial financial sacrifices in the summer, and an underwhelming bottom-half struggle heading into Matchday 9 is not what they hoped for this season.

With just a single point separating the sides ahead of the kick-off, Villa will stake their claim for all three points despite losing their last two Premier League fixtures in a row.

However, unbeaten in their last five top-flight outings on the trot, the Gunners have experienced an upturn in form following a dreadful start to the season.

Arsenal’s hopes of climbing up the Premier League table will be on the line against a side they have lost to in all three previous league meetings without scoring.

Therefore, this encounter could play a pivotal role in determining Arteta’s future in North London amid growing pressure on the ex-Pep Guardiola assistant. 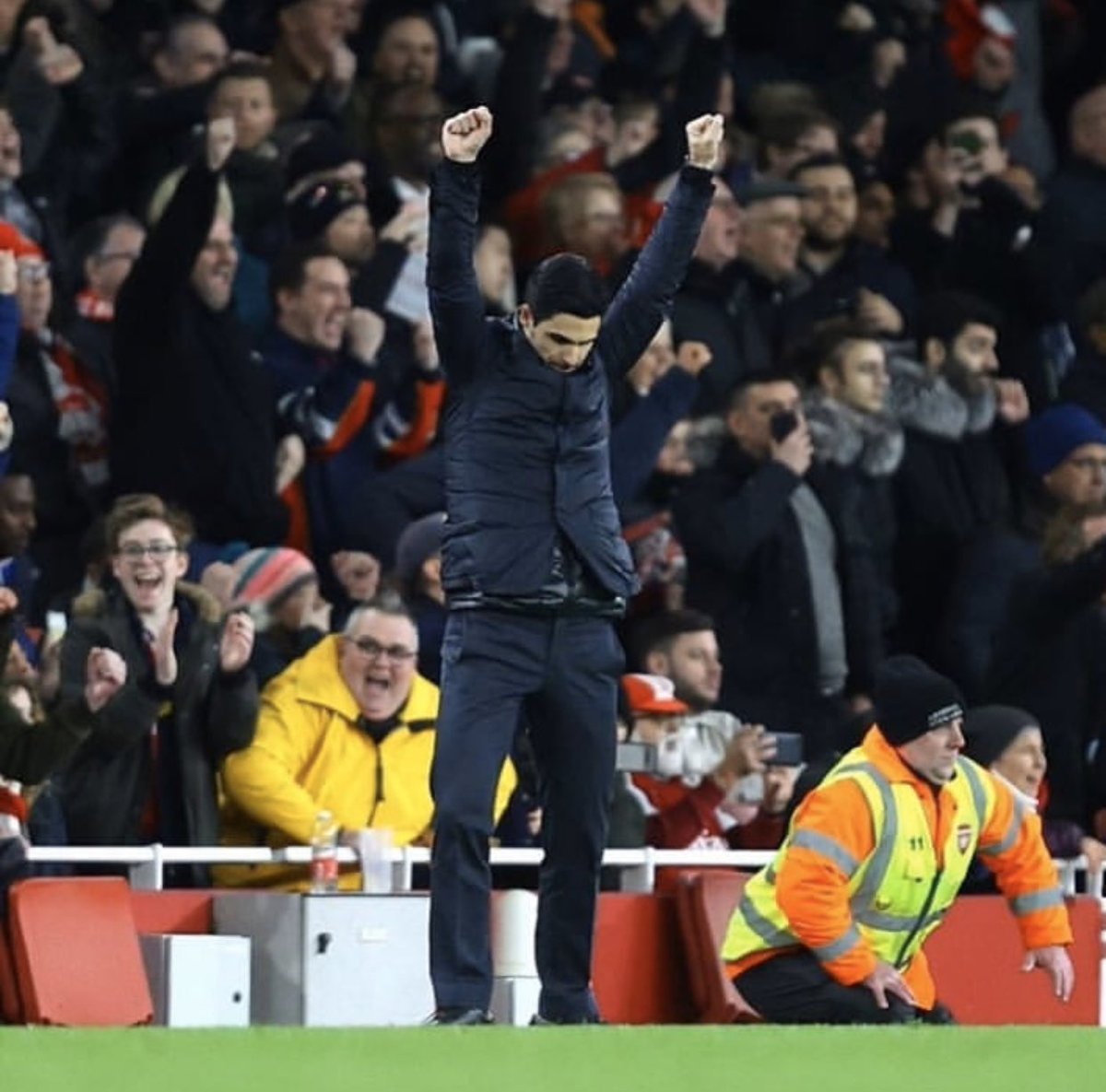 With the Premier League title seemingly out of reach already in October, Arsenal may have to look for consolation in pursuing other domestic competitions.

Incidentally, Arteta’s first trophy at Arsenal came in the FA Cup, and winning another cup crown could throw him another lifeline as things stand at the moment.

After suffering an embarrassing 4-1 defeat to Manchester City in last season’s Carabao Cup quarter-finals, the Gunners will hope to at least match their 2020/21 result when they take on Leeds United in the competition’s fourth round.

Arsenal’s penultimate fixture in October pits them against out-of-sorts Marcelo Bielsa’s men, who have failed to live up to expectations so far this season.

Leeds’ lacklustre showings, coupled with their nine-game winless H2H streak in all competitions, suggest the Londoners could be in a prime position to make it out of this round.

Arsenal’s Premier League trip to the King Power Stadium to meet Leicester City in the final week of October could be Arteta’s ‘do or die’ challenge.

The Gunners have won both previous competitive trips to the Midlands by a two-goal margin, having gone winless in their four away H2Hs on the bounce beforehand.

However, keeping their winning run at the King Power going could prove daunting, given Leicester’s free-scoring home form of late.

Brendan Rodgers’ men have netted 2+ goals in each of their last three home fixtures across all competitions, including an overwhelming 4-2 league triumph over Manchester United last time out.

Additionally, the Foxes have defeated Arsenal without conceding in three of their last six competitive meetings.

So Arteta may wave goodbye to the capital should Leicester prove to be a tall order for Arsenal.

Walk in the park, or is it?

Arsenal will get their November Premier League action underway against newly-promoted Watford at the Emirates.

Arteta’s men have experienced mixed fortunes against the league newcomers this season, losing 2-0 to the competition debutants Brentford before squeezing past rock-bottom Norwich City 1-0 at home.

But while Watford’s performances in the early exchanges suggest they could be in for a season-long fight against the drop, the Arsenal faithful know they cannot take anything for granted following their side’s inconsistent showings.

The Gunners, who have won all but one of their last five competitive clashes against the Hornets, will be odds-on favourites to capture the three points here.

Though this fixture may look like another day in the office for the London heavyweights at first glance, Arsenal’s struggle against pre-match outsiders cannot encourage Arteta.

Yet, a potential victory over warm relegation candidates could set up Arsenal nicely for their upcoming blockbuster showdown against Liverpool.

Only time will tell whether Arteta will be in the dugout when the Gunners take on Jurgen Klopp’s high-flyers, although the odds seem to be stacking against the Spaniard.