The 21-year-old playmaker has started all 22 of Boro’s Championship outings this season, contributing two goals and three assists. 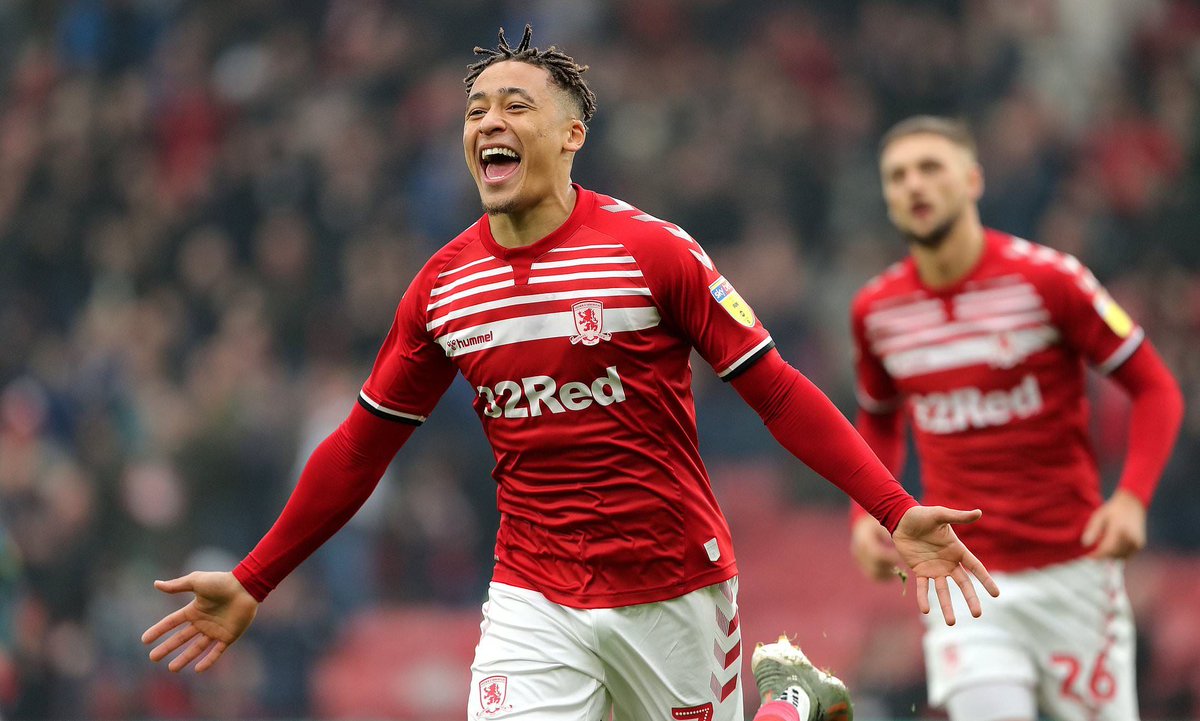 TEAMtalk claims that Tavernier’s immersive form has not gone unnoticed and a number of Premier League clubs could make a move this month.

Wolves have reportedly placed emphasis on signing the England Under-20s international in the January transfer window.

Leicester City, Leeds United and Everton are also said to be monitoring the situation ahead of a possible bid during this month.

However, the report goes on to claim that Tavernier is in no rush to leave the Riverside Stadium.