The 23-year-old spent the second half of the season out on loan with Getafe, where he netted two goals in 22 La Liga appearances. 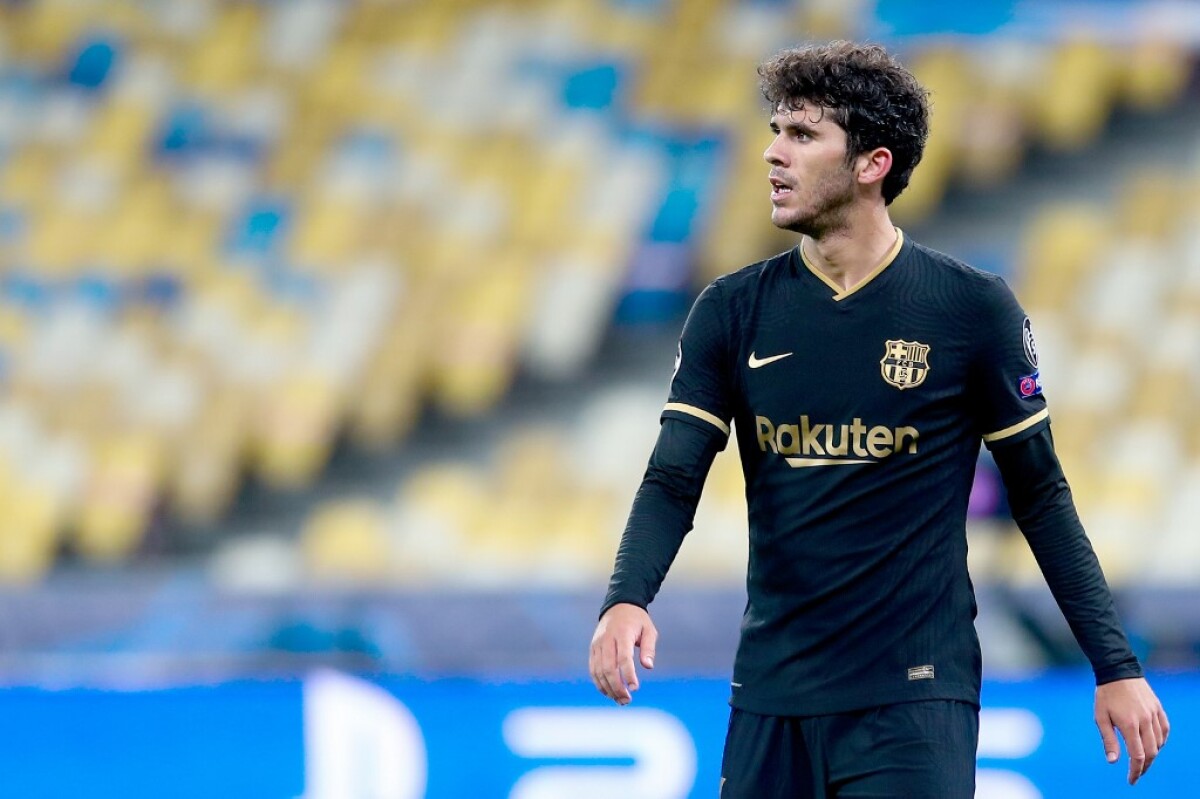 According to Birmingham Live, Wolves are weighing up a summer move for Alena as Ruben Neves and Joao Moutinho are likely to depart Molineux this summer.

Alena could be available at just £13.5m in the upcoming transfer window.

Alena has made 44 first-team appearances for Barca.