Wolverhampton Wanderers winger Adama Traore is close to signing a new contract at the Molineux Stadium this summer, according to Mail.

The Spain international joined the Wolves from Middlesbrough in 2018, and he is now set to put pen to paper on a new contract with the Premier League club. 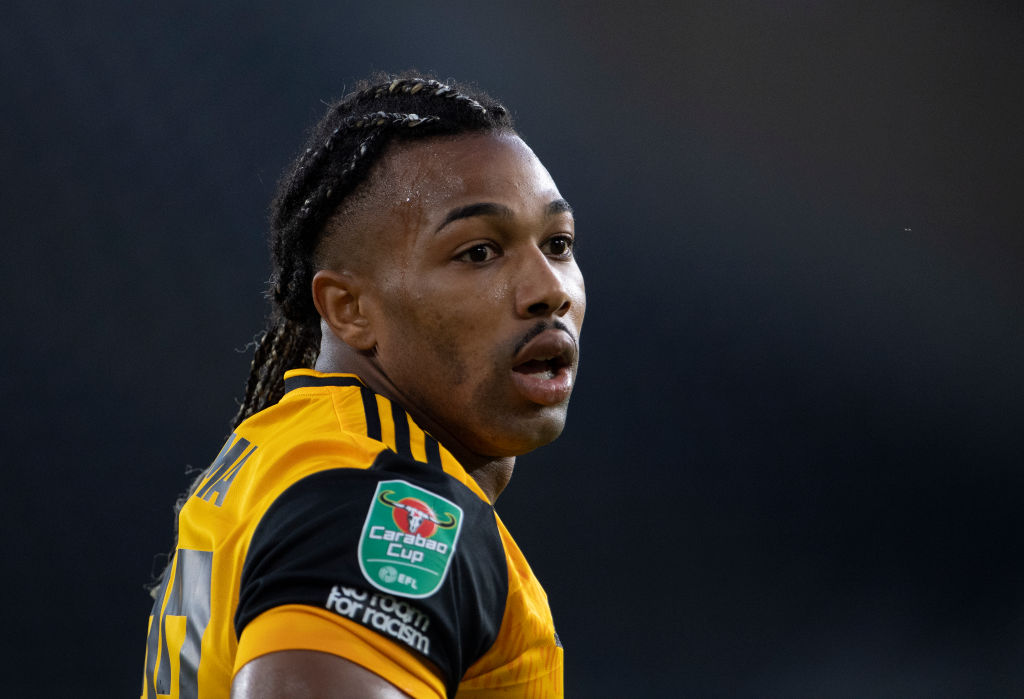 The speedy winger has impressed for the West Midlands outfit last season, contributing six goals and nine assists in all competitions, and guided the club reach the Europa League quarter-finals.

The 24-year-old is set to be handed a new £100,000-a-week deal, as manager Nuno Espiríto Santo views the winger as an integral part of his rebuilding plans.