AC Milan have reportedly expressed an interest in making an audacious January move for Chelsea outcast Andreas Christensen, according to Gazzetta dello Sport.

The 22-year-old defender has struggled for first-team football since Maurizio Sarri’s arrival at Stamford Bridge and is yet to make a single appearance for the Blues this season. 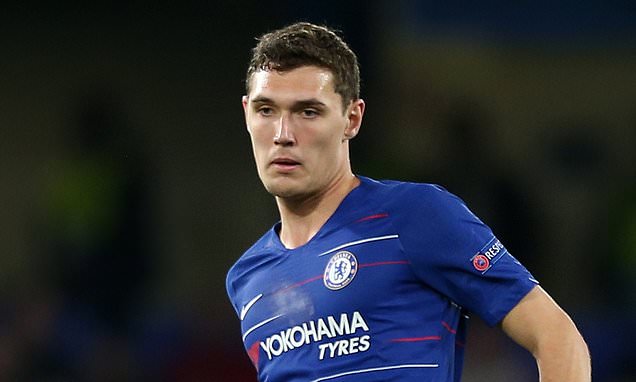 The west London outfit are reportedly determined to keep the Denmark international at the west London, while Christensen himself has hinted that he is unlikely to leave the club in January despite being unhappy with his ongoing situation.

However, the report suggests that the Serie A giants AC Milan are still interested in Christensen and will look to prise him away from Premier League giants when the transfer window reopens in January.

Rossoneri are understood to be in the transfer market for defensive reinforcements due to injury crises and believe Christensen could be an ideal addition.

Christensen racked up 40 appearances across all competitions during Chelsea’s final year in charge but has made just six so far this campaign.