Arsenal have reportedly expressed an interest in making an audacious move for Sporting Lisbon winger Gelson Martins on a free transfer this summer.

The Gunners could sign the Portugal international on a free transfer this summer, according to Italian outlet Transfer Market Web, as quoted by the Daily Express. 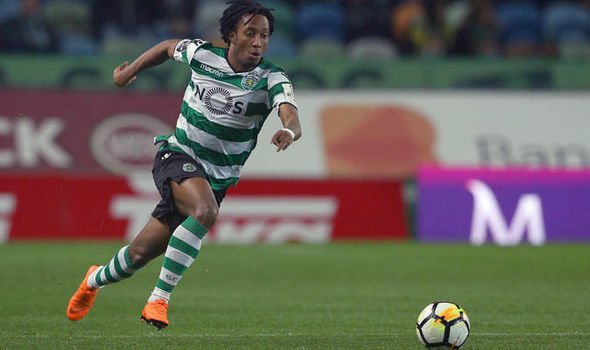 The north Londoners are considering a move to try and lure the 23-year-old attacker to The Emirates this summer.

The Gunners are believed to be on the lookout for a number of new players this summer as manager Unai Emery looks to build a squad capable of winning the Premier League next season.

Martins is reportedly considering his future away from the club and could terminate his contract after the club’s training ground was attacked by fans.

The north London outfit are likely to have a more restricted transfer budget this season due to their failure to qualify for the Champions League for the last two seasons.

Arsenal ended up in sixth place in the league standings and without a trophy last season.