Arsenal have reportedly “explored” the possibility of signing Napoli centre-back Kalidou Koulibaly in the summer transfer window, according to the Italian website Calciomercato.

The Gunners are closely monitoring the rise of the Senegal international at the Serie A outfit with a view to a possible summer swoop. 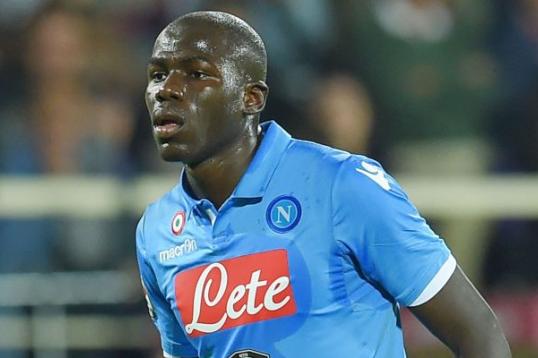 The report adds that the north Londoners are likely to want to try and strengthen their defensive options ahead of next season after failing to bring in any new recruits at the back last month.

Arsenal have reportedly sent their scouts to watch Koulibaly in action during the club’s Europa League encounter with RB Leipzig on Thursday night.

The 26-year-old defender is valued at somewhere around £40m, but that price could be set to increase in the coming months due to market inflation.