Juventus have expressed their desire in signing Arsenal goalkeeper Wojciech Szczesny, according to the Daily Mail.

The 27-year-old has spent the last two seasons on loan with the Italian side AS Roma, but the Giallorossi did not secure a buyout option for the stopper. 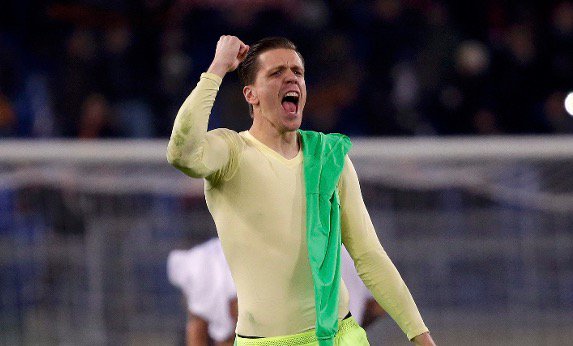 The report states, the Bianconeri have now also joined the race for the Poland international’s signature, he would be offered somewhere around £3.5m-per-year to join Massimiliano Allegri’s side.

Szczesny has had a stellar season at the Stadio Olimpico, playing every minute of the game in Serie A, keeping 14 clean sheets.