Arsenal have reportedly taken the lead in the race to sign in-demand defender Alex Grimaldo from Benfica, according to Spanish newspaper Mundo Deportivo.

The ex-Spain Under-21s international has also attracted interest from the several major European clubs with the likes of Atletico Madrid, Inter Milan, Napoli and Manchester City over the past two transfer windows. 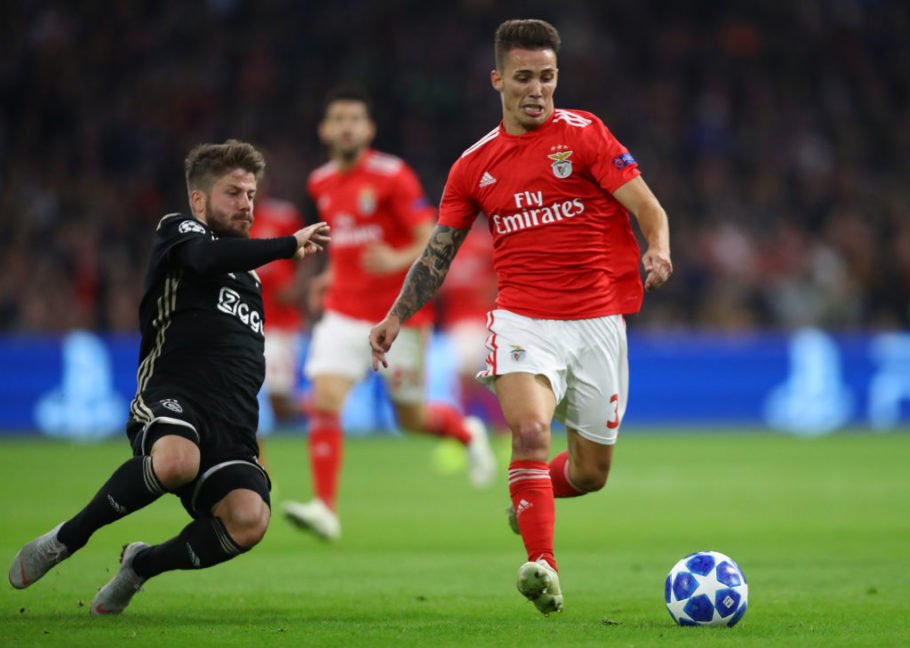 The 23-year-old, who is a product of Barcelona’s La Masia youth academy – has been a regular at the Portuguese giants since swapping clubs in 2016.

The aforementioned report claims that the Gunners are the side currently leading the way for the Spaniard’s signature and could make an offer ahead of the summer transfer window.

Arsenal manager Unai Emery is hoping that he can lure Grimaldo to the Emirates for the next season.