Arsenal have reportedly expressed an interest in making an audacious move for Benfica winger Andrija Zivkovic.

The Gunners have identified the 21-year-old midfielder as a possible transfer target this summer having monitored his progress since for long, missing out on his signature when he initially joined the Portuguese giants.

Arsenal manager Arsene Wenger is now understood to be determined to bring the youngster to the north London when the transfer window reopens. 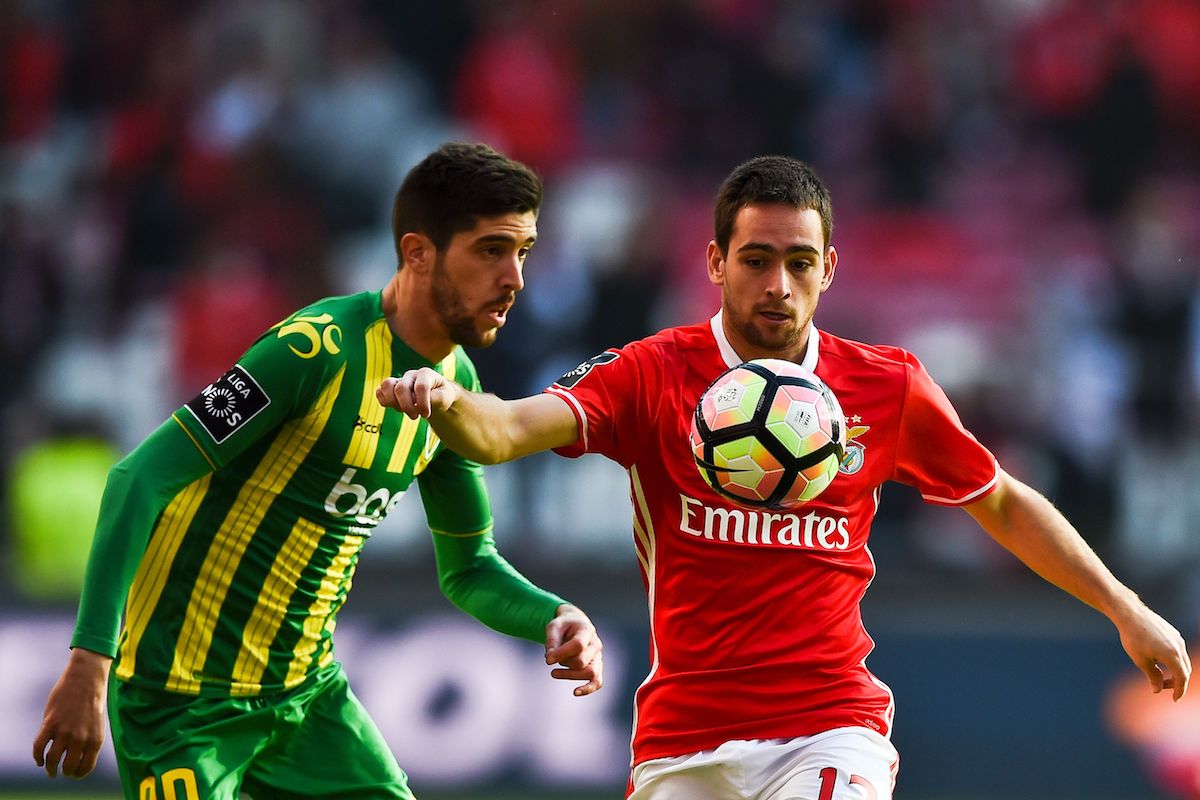 According to the Portuguese newspaper O Jogo, the Gunners representatives were once again in attendance for Benfica’s 2-0 win over Feirense at the weekend, when the Serbian played the full 90-minutes.

However, the Premier League giants are expected to face tough competition from Manchester United, who have also sent scouts to watch Zivkovic in action this term.

Zivkovic has scored three times and registered four assists in 20 appearances for Benfica across all competitions this season.