Arsenal have emerged as rumoured suitors for Bournemouth star Ryan Fraser, according to The Mirror.

The Scotland international has impressed with the Cherries this term, scored 11 goals and made seven assists in all competitions. 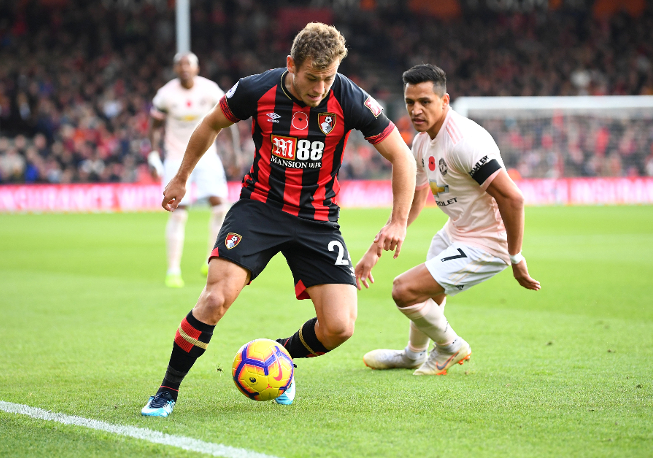 The 25-year-old winger is said to have caught the eye of a number of top-flight clubs, including Arsenal, and Bournemouth are bracing themselves for tempting offers at the end of the season.

The Gunners only have limited funds to spend and, the report suggests, the north Londoners see Fraser as a wise investment.

The report adds that Arsenal manager Unai Emery also wants to sign a new midfielder to provide cover Fraser, with Aaron Ramsey is set to leave the club at the end of the season.