Arsenal are ready to pounce for the Atlanta United star Miguel Almiron by making a £18m bid but could face tough competition from Inter Milan, according to The Daily Mail.

The Gunners are considering a move to sign the Paraguay international, who is a long-term target for the Italian giants Inter Milan. 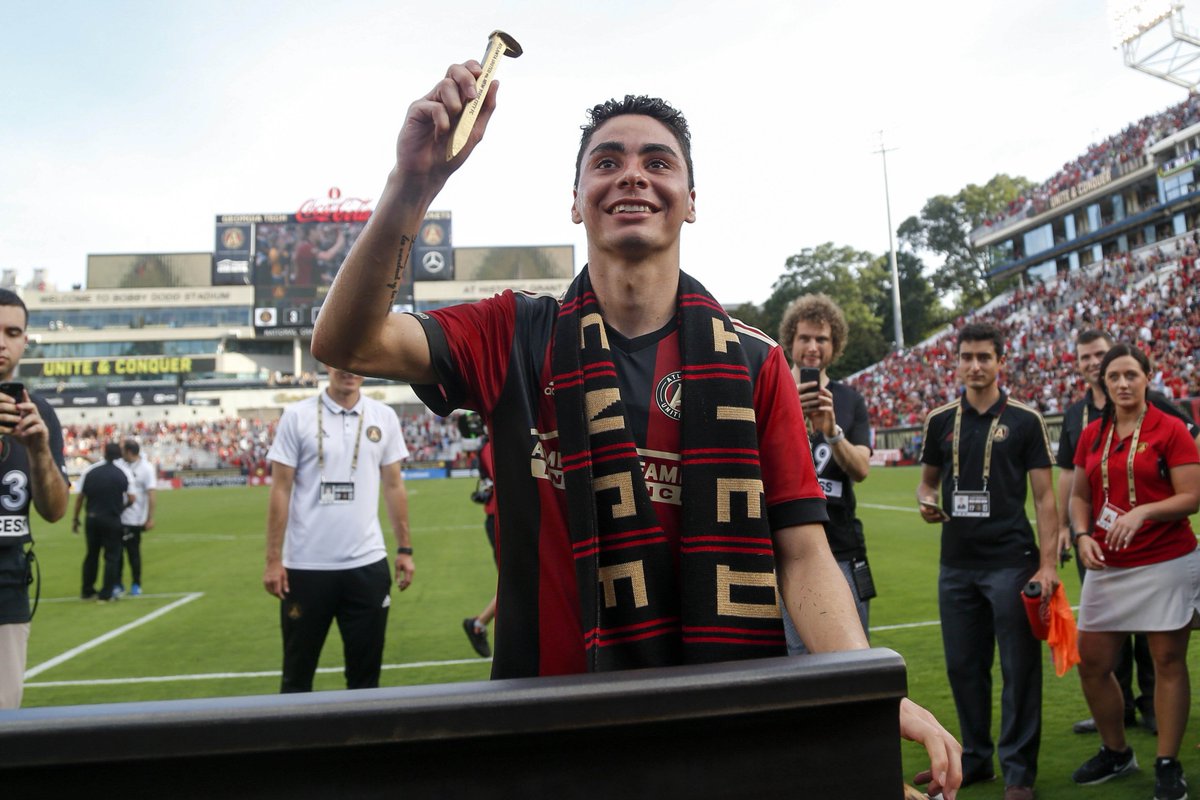 The report adds, the north Londoners have made their interest in the 23-year-old midfielder but will have to cough up a significant transfer fee to secure the South American’s signature.

Almiron has scored nine times in 29 games for the MLS outfit since moving from Argentina Primera Division outfit Lanus early this year.

He is still waiting to score his debut goal for the Paraguay national team after appearing in 10 games for his country in his career.