In relation to Arsenal’s terrible injury record, this season the Gunners have been reasonably fortunate. Most of their key players have been available for action and Arsene Wenger has had a wealth of options at his disposal. But the inevitable may be about to happen once again, as recent reports suggest that key man Alexis Sanchez could be laid out with a muscle injury. 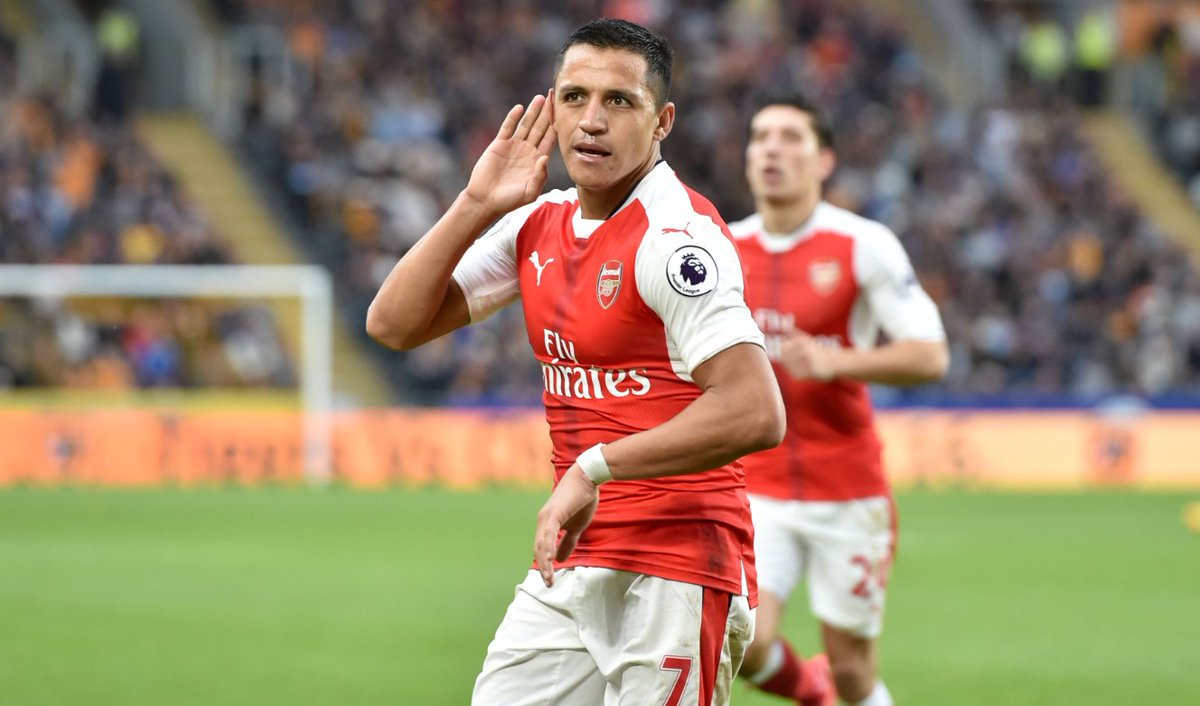 According to the BBC, Sanchez picked up a “low grade muscle injury” in training with Chile, and will miss their World Cup qualifier against Colombia on Thursday. There are mixed reports over the severity of the injury. The Sun claims that Arsenal have been told that the forward will be out for up to six weeks, although an official scan has not yet been performed. The Independent, on the other hand, says that Sanchez has told friends that the injury is not serious and that he will play against Uruguay next Tuesday. Arsenal are being forced to stew over the situation until the doctor’s report can reveal more information.

Sanchez has been in outstanding form for Arsenal in the Premier League this season and has helped guide the North London side to fourth spot after eleven games, just two points behind Liverpool in first. In the Chilean’s first two seasons at Arsenal, Wenger deployed the former Barcelona man down the left flank in an attacking trident. Olivier Giroud was usually favoured as the centre-forward, but many believe the Frenchman is just not clinical enough to spearhead a title charge.

This season, Wenger opted to field Sanchez as the focal point of the attack, to devastating effect (see video above). The 27-year-old has scored 6 goals and assisted 3 in the league so far, and has linked up well with Theo Walcott, who has notched 5 goals and 2 assists. This appears to be Wenger’s first choice pairing up top for now, with Giroud thus far being utilised as an impact substitute. This has proved to be a winning formula, and as the club awaits further news on Sanchez’s injury, the Gunners are well-favoured in their upcoming fixture against Manchester United at Old Trafford..

If Sanchez is out, though, this will force Wenger into reshuffling the pack. New signing Lucas Perez was bought in the summer to provide cover in attack, but he is out of action with an ankle injury, and Danny Welbeck is not expected back until the New Year. This means that the responsibility of leading the attack will fall on Giroud. The Euro 2016 finalist has an eye for goal, but has failed to show consistency over a full campaign.

Wenger will be desperately hoping that the Sanchez injury is not serious. If it is, it could result in a number of problems. Firstly, Arsenal would be without one of their main attacking threats. Secondly, Giroud would have to rise to the challenge and impress. But if the Frenchman puts in some good performances for the club during Sanchez’s absence, how could Wenger then justify dropping Giroud to the bench again upon the Chilean’s return? It seems as though Arsenal’s smooth start to the season may be about to hit a rocky patch.