Arsenal are pretty confident that they will secure the services of Kylian Mbappe from Monaco in a world-record transfer deal this summer, according to Football.london.

The Gunners feel that they could beat the likes of Real Madrid and Paris Saint-Germain to the signature of the France international. 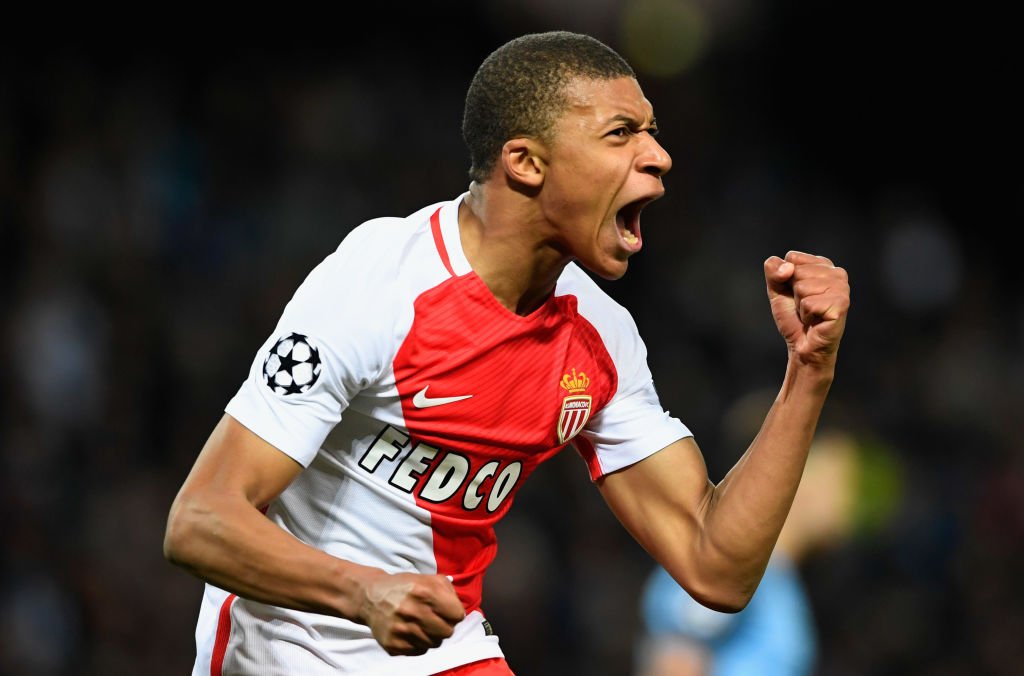 The report claims that Real Madrid remain as the strong favourites to sign the highly-rated Monaco star but Arsene Wenger has become confident that the north Londoners could land the 18-year-old because of developments over the last few days.

Arsenal are preparing a world-record transfer bid to tempt the teenager to The Emirates as Wenger looks to strengthen his squad to challenge for the Premier League title next term.

It is likely that Mbappe will leave the Ligue 1 champions this summer despite the French outfit wanting him to stay at the club yet another season.