Arsenal head coach Arsene Wenger is reportedly interested in signing Lyon striker Alexandre Lacazette this summer, according to The Sun.

The report suggests that the Gunners have launched a bid to lure the Frenchman to the Emirates in the summer transfer window. 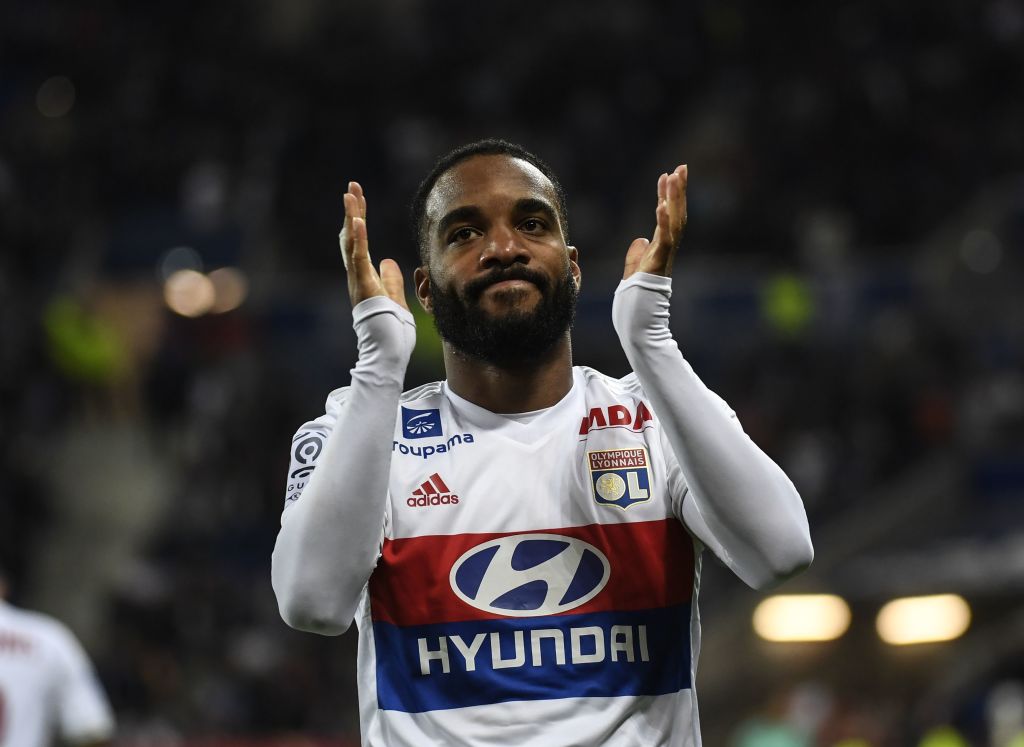 The north Londoners are set to launch a big-money move to sign the 26-year-old as Wenger looks to strengthen his attacking options.

The same report claims that Arsenal may set to miss out on Monaco’s sensation Kylian Mbappe as the European Champions Real Madrid close in on an £118 million deal to sign the 18-year-old frontman.

Lacazette, who is being strongly linked with a number of English clubs – was said to be on the verge of a move to Atletico Madrid before a deal fell through following los Rojiblancos’ transfer ban.

The France international has scored 28 goals in 30 Ligue 1 appearances in the previous season finishing with 20+ goals for the third successive campaign.