Arsenal have reportedly “explored” the possibility of signing Charlton Athletic midfielder Joe Aribo this summer, according to The Daily Mirror.

The Gunners have reportedly stepped up their interest to sign the 22-year-old playmaker this summer as manager Unai Emery begins to think about strengthening his squad ahead of next season. 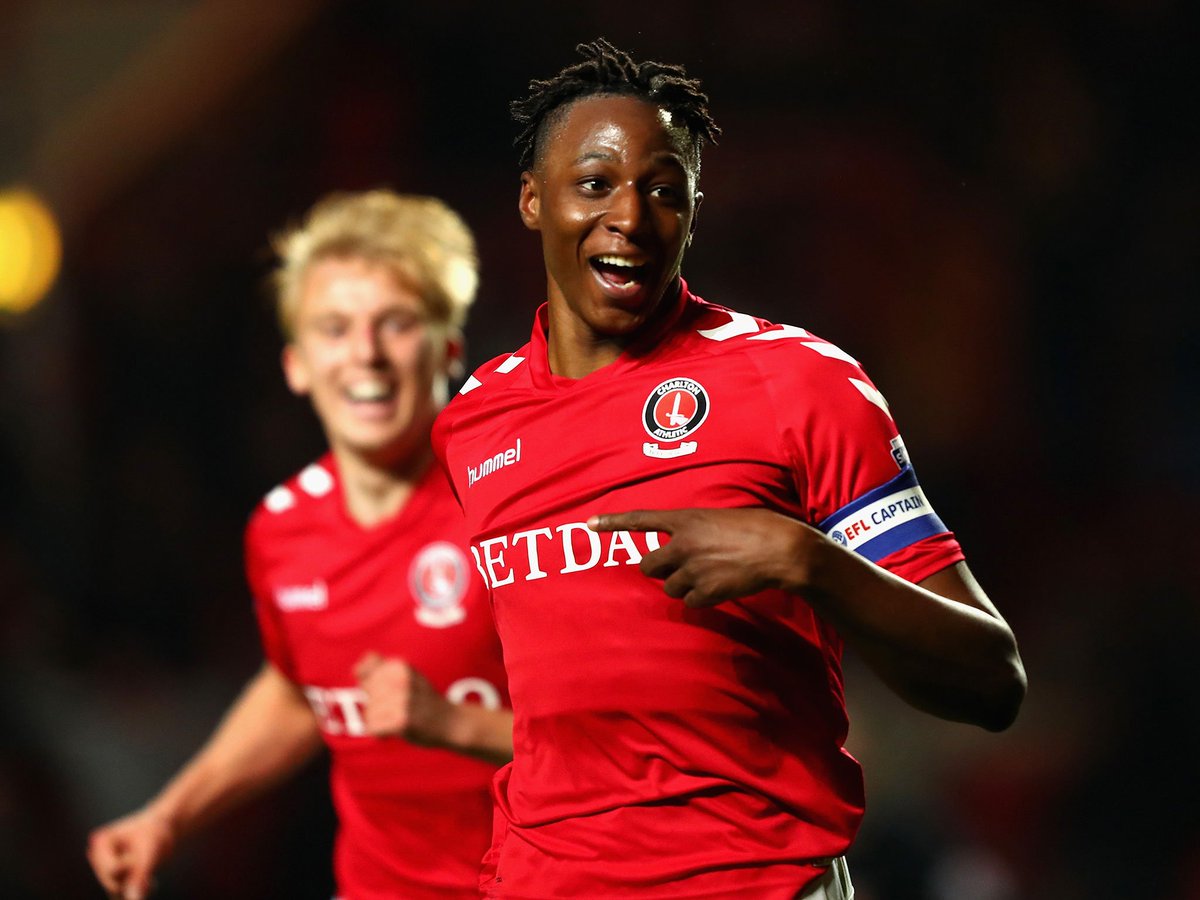 The north London outfit have scouted Aribo on a number of occasions for some time and they have been impressed by what they have seen of the youngster.

It is understood that the Englishman is out of contract at the end of the season, and the Premier League giants would be able to land him for a relatively small fee in the summer transfer window.

Aribo has scored six times in 28 appearances in all competitions for the Addicks so far this season.