Arsenal are reportedly interested in signing Wolverhampton Wanderers centre-back Willy Boly, according to The Sun.

The Gunners are considering a move to sign the Ivory Coast international as manager Unai Emery looks to strengthen his defensive options next year. 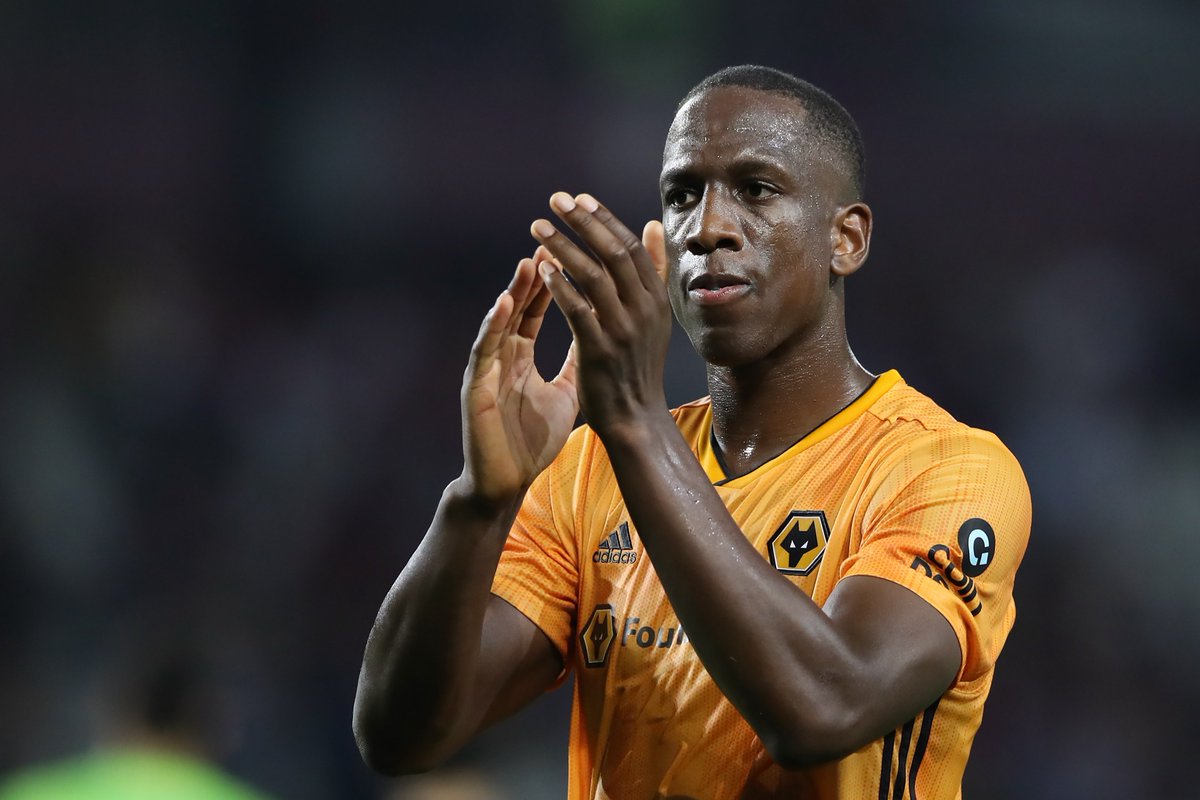 The north Londoners are keeping a close eye on Boly after his excellent start to the new season with Wolves.

The 28-year-old defender has played the full 90-minutes and helped the West Midlands to keep a clean sheet as they sealed a shock 2-0 win over Manchester City on Sunday afternoon.

The centre-back has contributed one goal and one assist in nine appearances across all competitions for the Wanderers so far this campaign.

The report goes on to claim that the Gunners are on the lookout for reinforcements at the defence after they conceded 11 goals this season.

With that said, Boly is said to be an ideal option for the Londoners as the mid-season transfer window draws nearer.